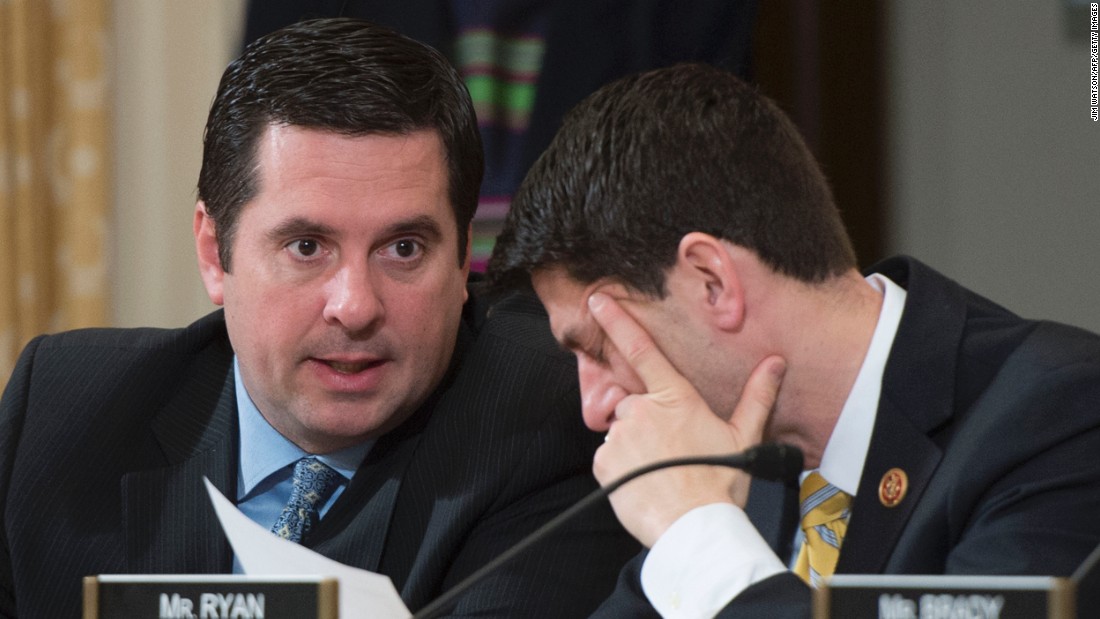 House Speaker Paul Ryan told reporters Tuesday he is in favor of the public release of a memo, which alleges the FBI abused its surveillance tools, but said he is telling GOP House members that there needs to be separation between those allegations and the special counsel Robert Mueller’s investigation.

Florida woman calls 911 for a divorce

Plans for a new village in Collier County approved amidst protests