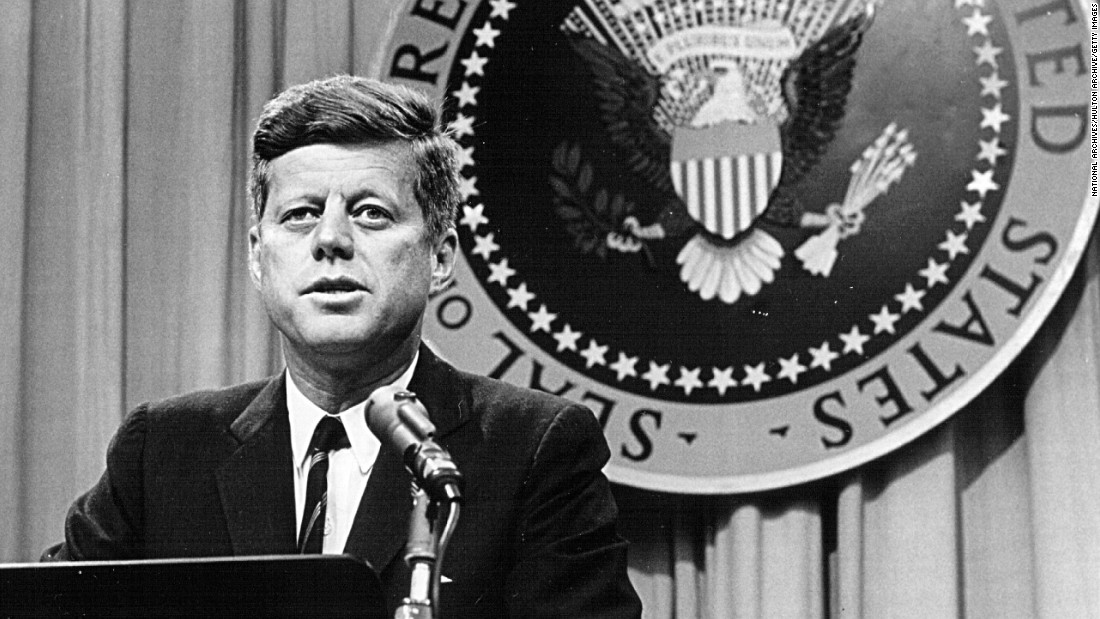 A January 25 presidential news conference touched on atomic weapons, Cuban-American relations, electoral reform and trade. But it wasn’t President Donald Trump at the podium — it was President John F. Kennedy. This news conference occurred almost six decades ago, in 1961. The more things change, the more they stay the same, am I right?

A fish farm could be launched off Sarasota’s coast

Miami babies gear up for Super Bowl in cute costumes