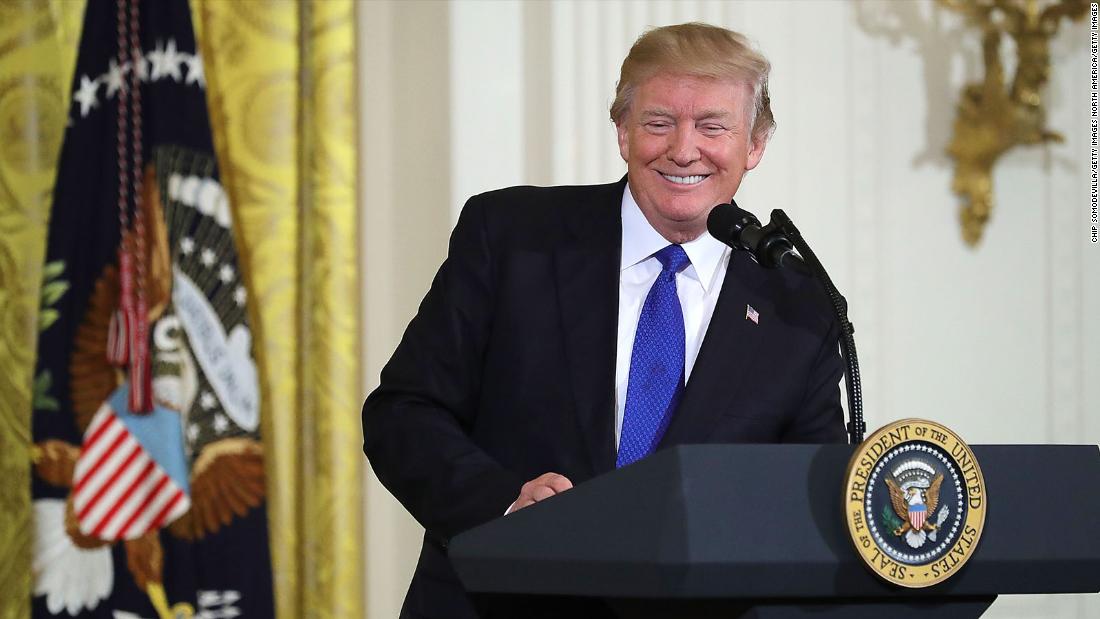 President Donald Trump has told aides he wants a memo alleging the FBI abused its surveillance tools released as quickly as possible, two people familiar with the matter says, but has decided against doing so before the State of the Union address to avoid obscuring what the White House hopes will be a unifying message.