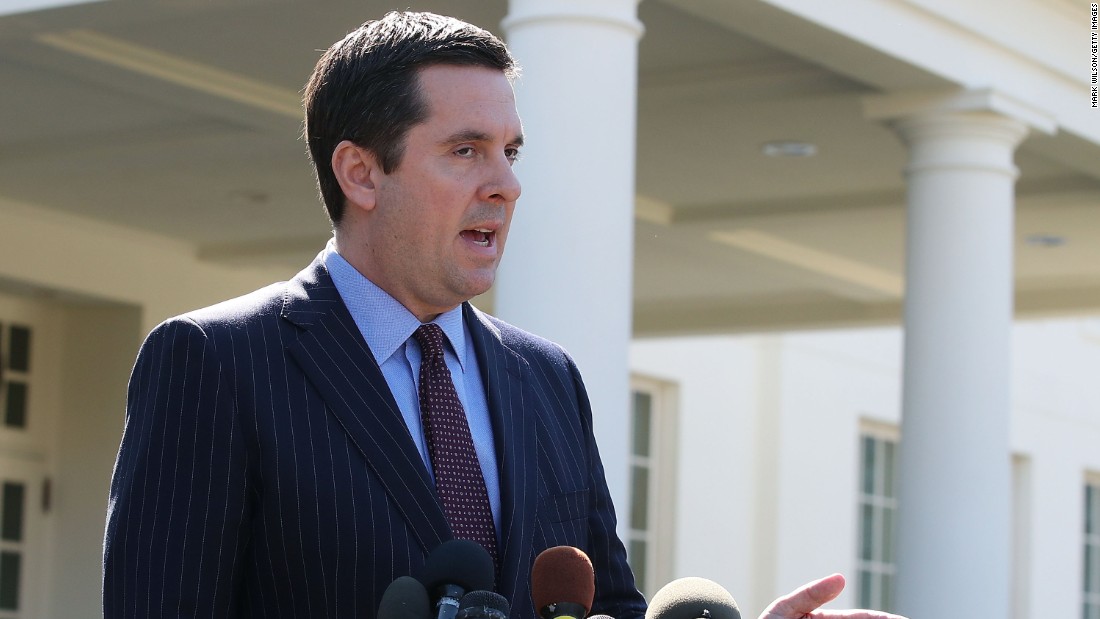 After weeks of back-and-forth on Capitol Hill, and over the protests of the Justice Department and FBI, the White House is now poised to “release the memo” — a controversial document crafted by the Republican House Intelligence Committee chairman Devin Nunes and purported to reveal abuses by top law enforcement officials as they sought clearance to spy on a former Trump campaign adviser.

Otter pup births on the rise in California

Two shot at Fort Myers nightclub over the weekend