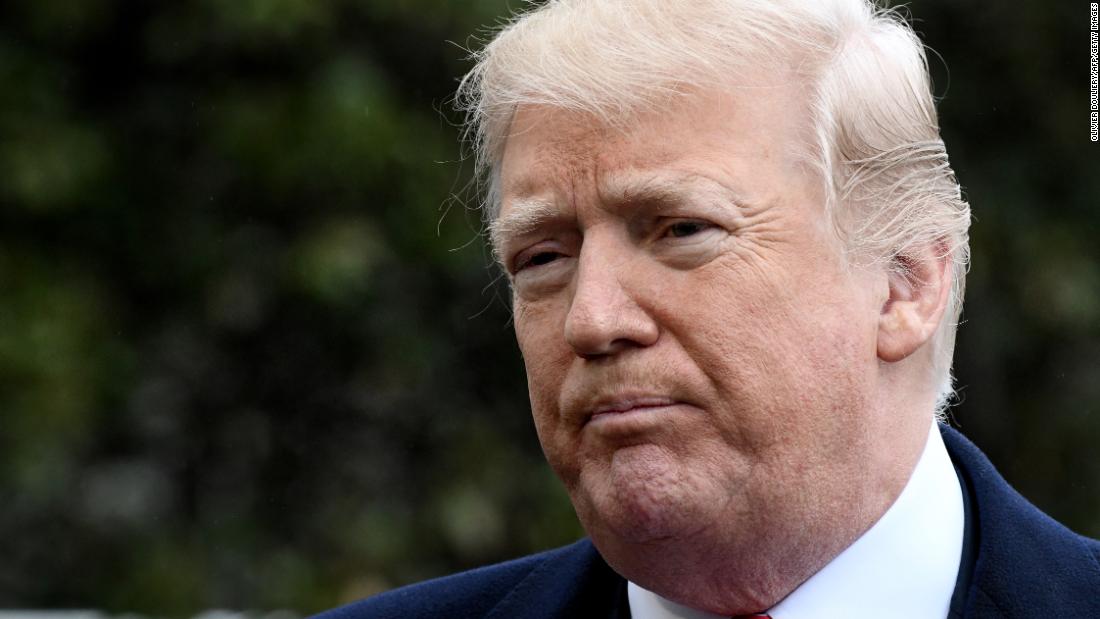 This past weekend Marquette University Law School Professor Charles Franklin published an interesting analysis of President Donald Trump’s approval rating. He noted that Trump tends to do better in polls in which there isn’t a live interviewer present. The Washington Post’s Philip Bump (who put together some really good charts) pointed out that this difference could arise out of people, especially Democrats, being afraid to admit support for Trump because it is socially undesirable to say you’re for Trump.

Florida man killed after being hit head-on by train