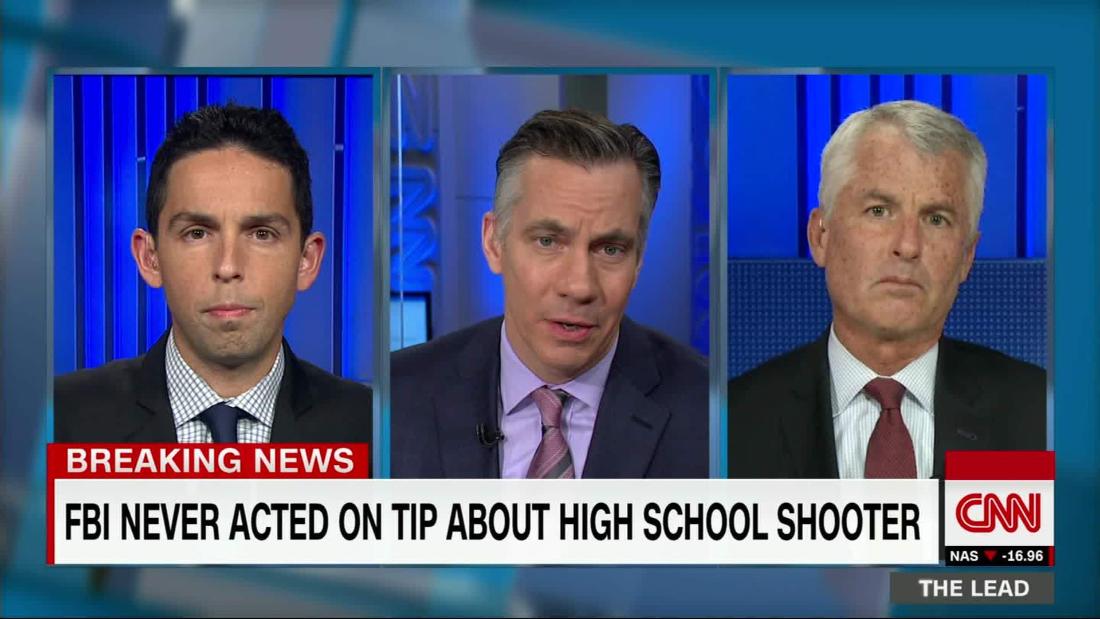 When a woman close to the Parkland, Florida, school shooter called an FBI tip line in early January, she described a young man with an arsenal of knives and guns who was “going to explode” and said she feared him “getting into a school and just shooting the place up.”

Antonio Brown turns himself in at South Florida jail