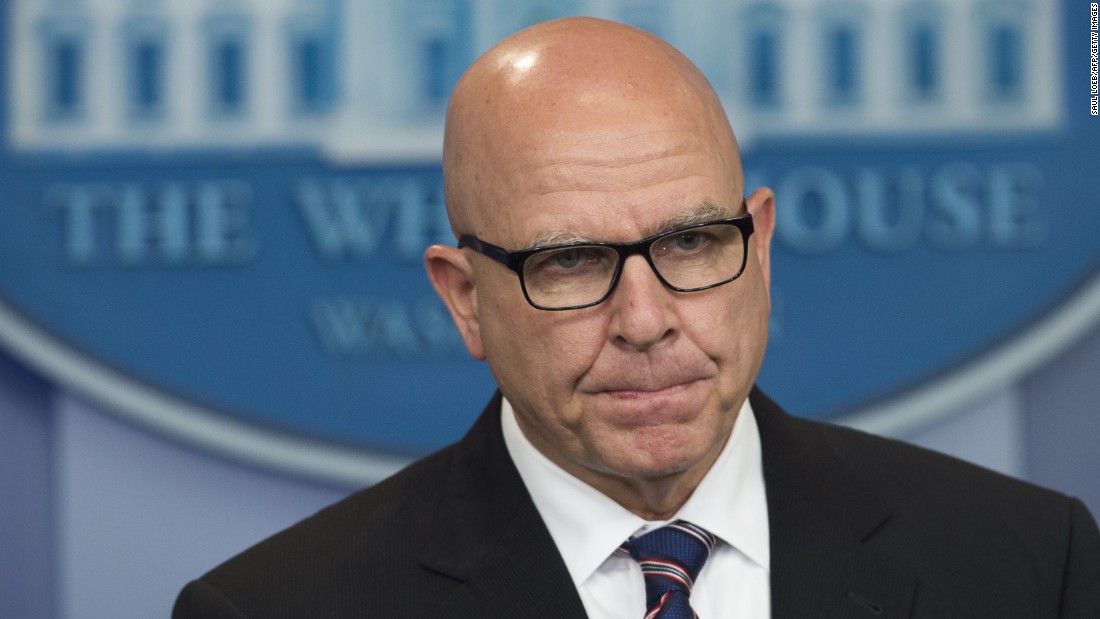 With tensions flaring between President Donald Trump and national security adviser Lt. Gen. H.R. McMaster, the Pentagon is considering options that would allow the President to potentially move the three-star general out of his current role and back into the military, according to half a dozen defense and administration officials.

Was fog a factor in the helicopter crash that killed Kobe Bryant and 8 others?

One dead, one injured in motorcycle crash in Moore Haven