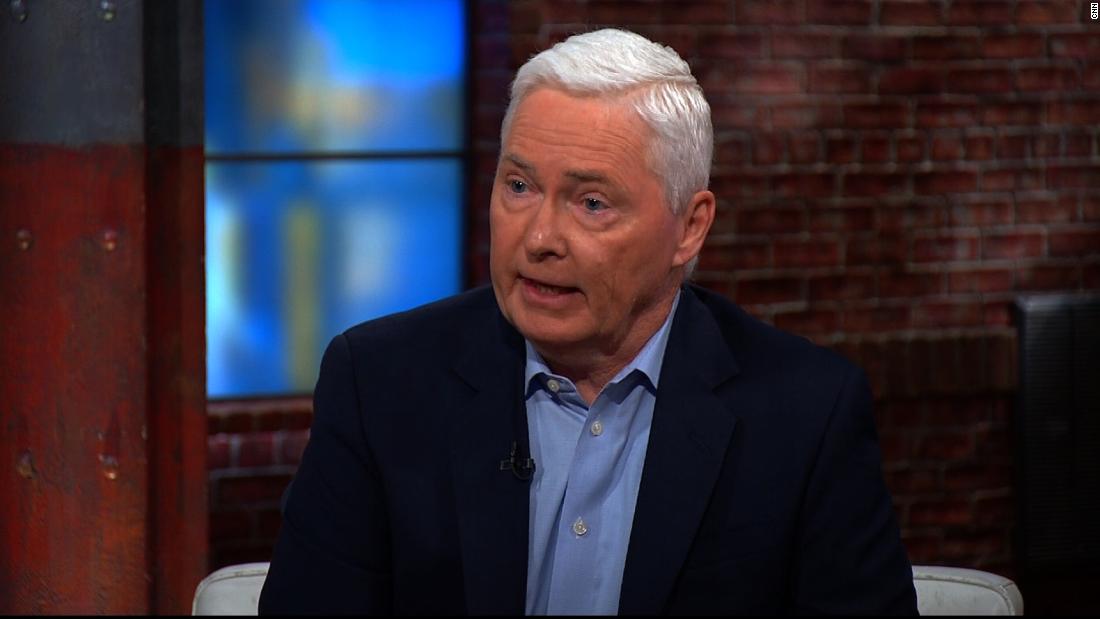 On Wednesday, Dick’s Sporting Goods announced in a letter from its chairman and CEO, Edward Stack, that it will stop selling weapons like the rifle used in the shooting at a Parkland, Florida, high school on February 14. The company is no longer going to sell assault-style rifles or high capacity magazines and won’t sell any firearms to people who are under the age of 21. In eloquent language, Stack also called on lawmakers to enact gun reform so other companies do the same.

Should you cover up your plants tonight?