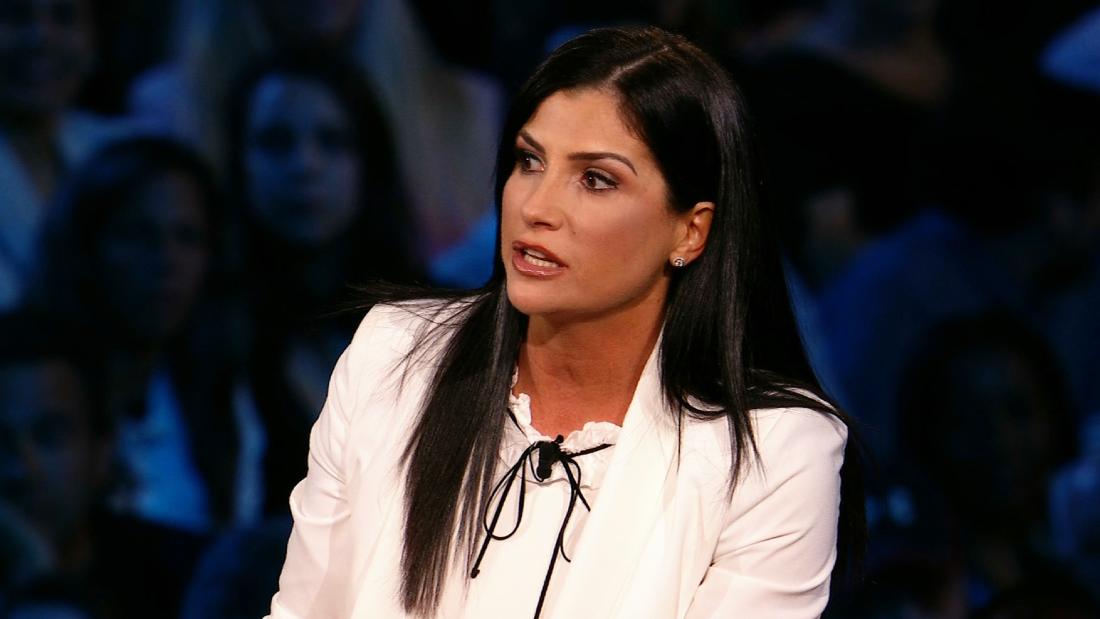 Whenever we talk about guns in America, the card-carrying members of the National Rifle Association are always the mouthpieces, equating being a gun owner with American hyper-patriotism. The historian Richard Hofstadter described the concept of “gun culture” — guns viewed by many as part of America’s heritage: “an ingredient in the American imagination.”