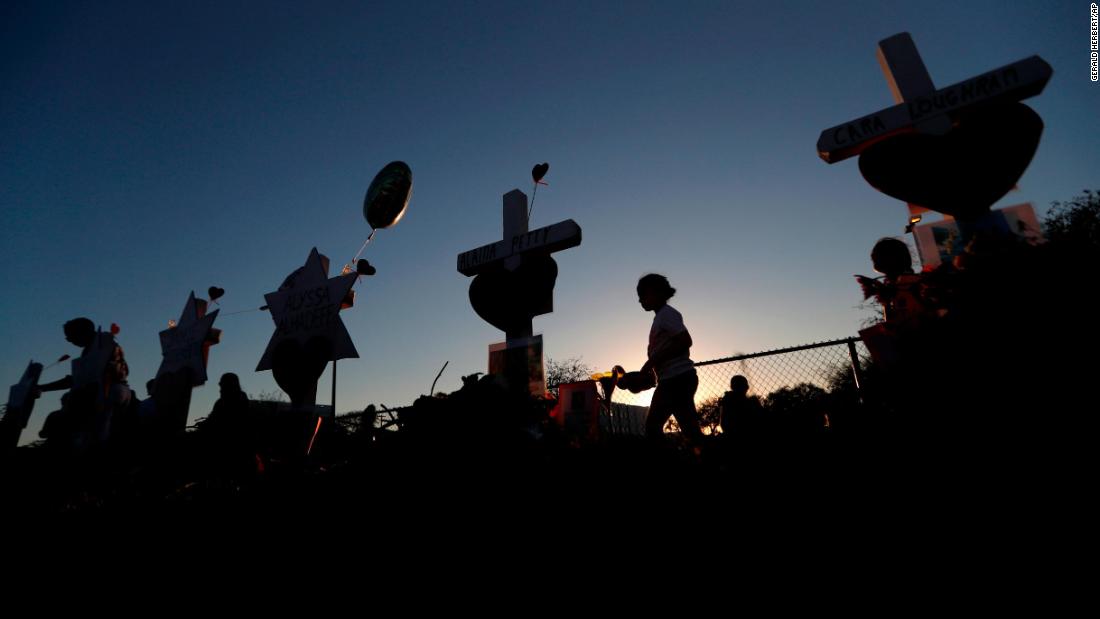 When Coral Springs police officers arrived at Marjory Stoneman Douglas High School in Parkland, Florida, on February 14 in the midst of the school shooting crisis, many officers were surprised to find not only that Broward County Sheriff’s Deputy Scot Peterson, the armed school resource officer, had not entered the building, but that three other Broward County Sheriff’s deputies were also outside the school and had not entered, Coral Springs sources tell CNN. The deputies had their pistols drawn and were behind their vehicles, the sources said, and not one of them had gone into the school.

Person hit by car on Winkler Avenue in Fort Myers