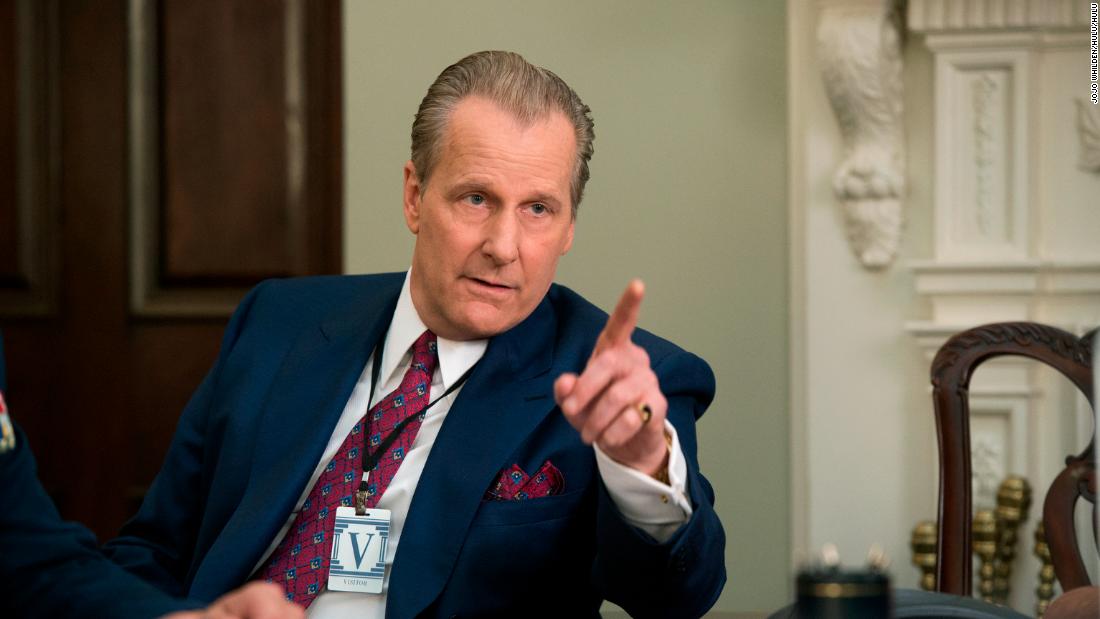 After its breakthrough with “The Handmaid’s Tale,” Hulu still has a way to go in proving that it’s a regular big-league player. The streamer takes a step in that direction with “The Looming Tower,” a crisp adaptation of Lawrence Wright’s book about crippling pre-Sept. 11 bureaucracy, and less so with “Hard Sun,” a British thriller that dawns close on its heels.