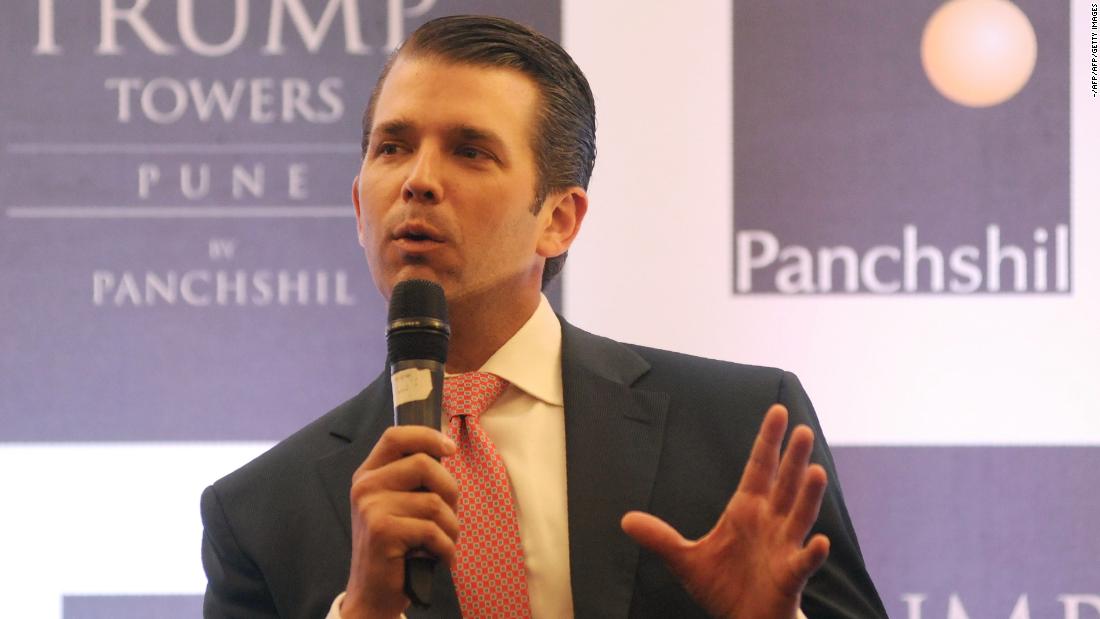 As Donald Trump Jr. prepared to take the stage Friday at a conference for business leaders in New Delhi after a nearly weeklong visit to India, the event’s organizers made a late change to the title of his public remarks. The modification, after several days of intense criticism over potential conflicts of interest, appeared to be an attempt to distance the President’s son from any political activity.

At least four taken to hospital after crash in Estero