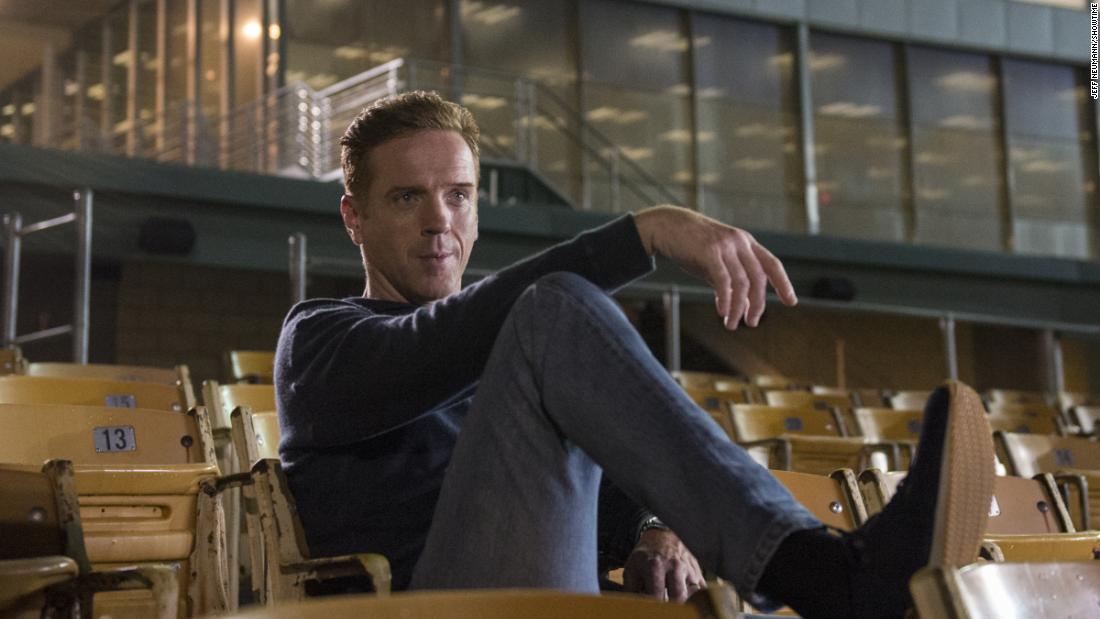 Not to say TV loves the eccentric lives of billionaires, but two dramas about them will air opposite each other Sunday: “Trust,” an FX series that’s the second iteration in the last four months of oil magnate J. Paul Getty’s life; and “Billions,” the Showtime series about a hedge fund manager at war with New York’s U.S. attorney.