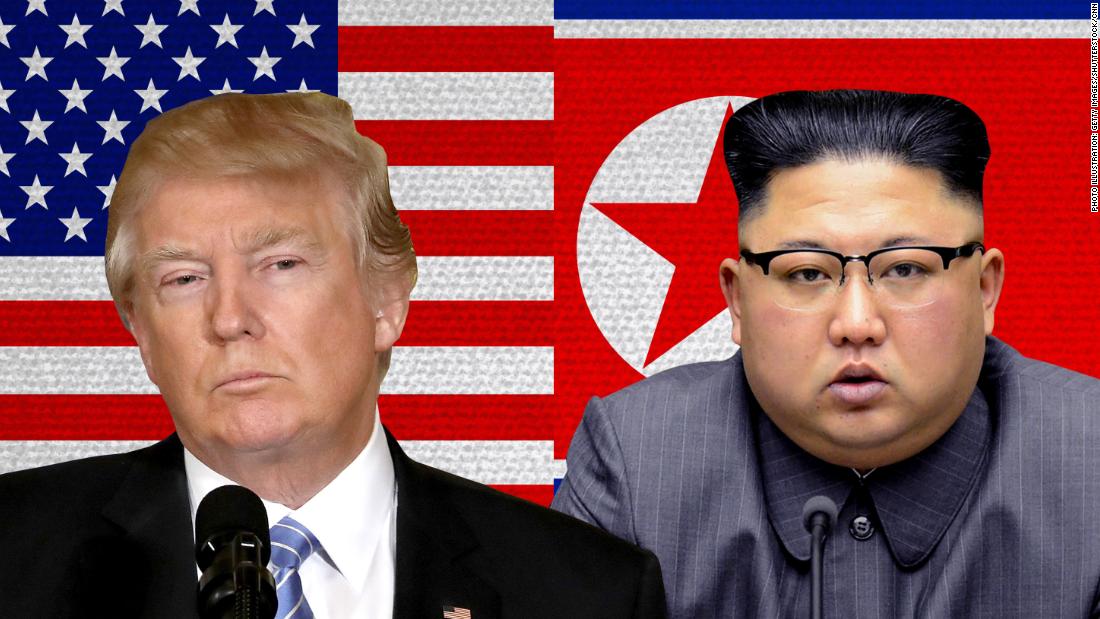 With the White House and North Korea’s tentative agreement for President Donald Trump and North Korean leader Kim Jong-Un to meet, Americans’ concerns about the threat from North Korea have abated and Trump’s approval ratings for handling the situation there have risen, according to a new CNN poll conducted by SSRS.

One dead in crash on McGregor Boulevard