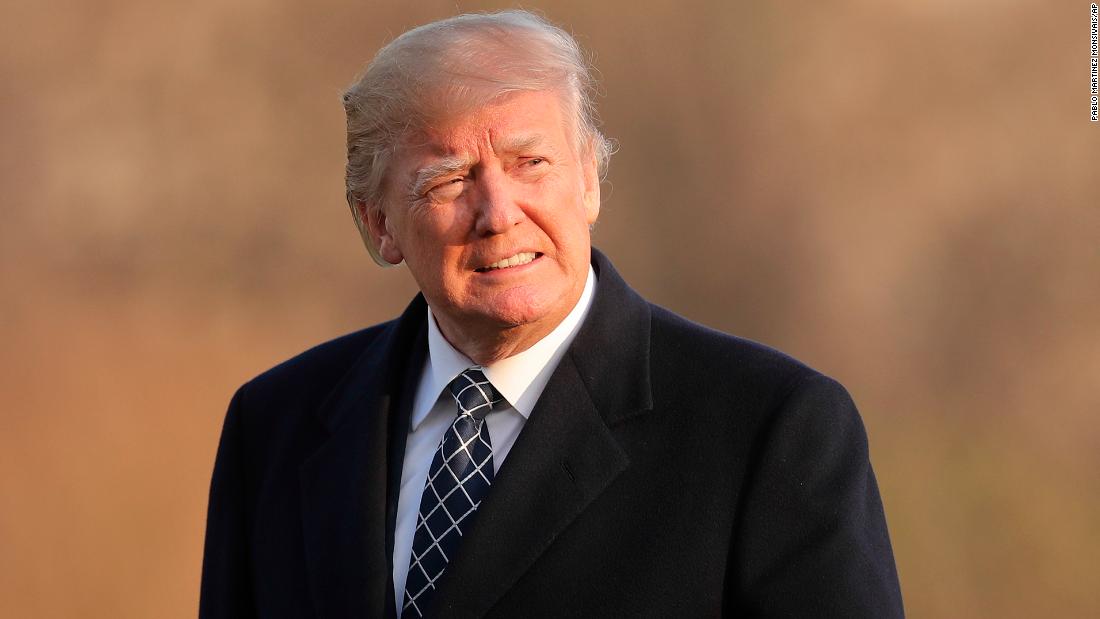 On Wednesday, The New York Times reported that President Donald Trump’s former lawyer John Dowd floated the possibility that Trump might issue pardons to Michael Flynn and Paul Manafort with their attorneys last year. Meanwhile, CNN has learned there was a discussion within the Department of Justice last summer, prompted by news stories speculating Trump could issue pardons via Twitter, over what would happen if he did decide to pardon anyone through social media.

Who the heck is ‘Fentanyl Fred?’