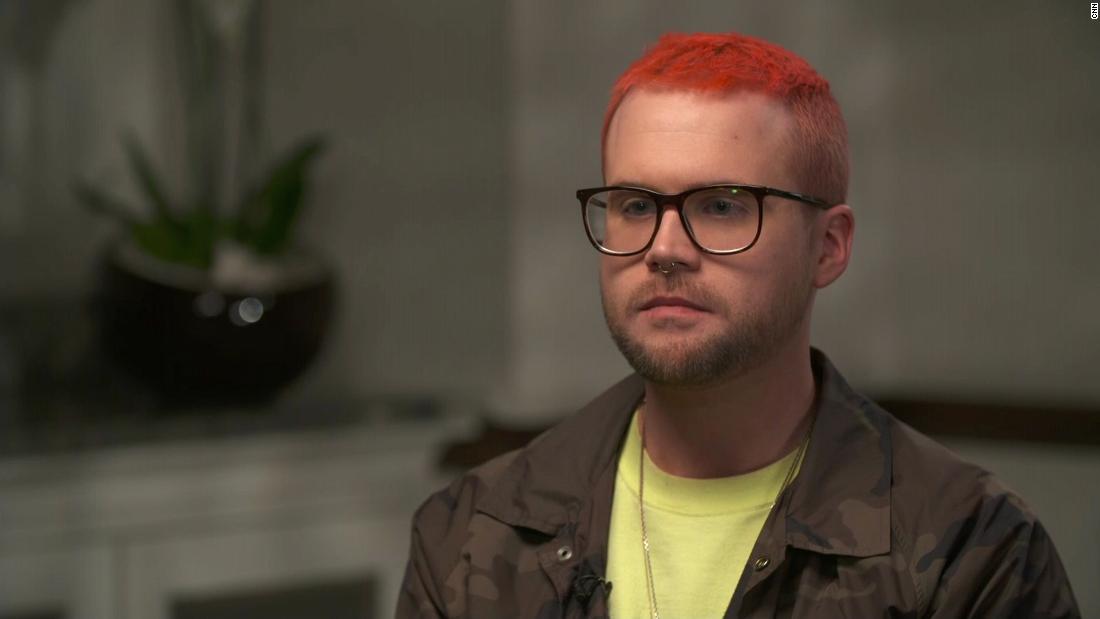 One of the first uses of a trove of Facebook data on tens of millions of Americans that has thrown Facebook and Cambridge Analytica into crisis this week was in 2014 by a super PAC run by John Bolton, President Donald Trump’s new national security adviser, two former Cambridge Analytica employees told CNN.