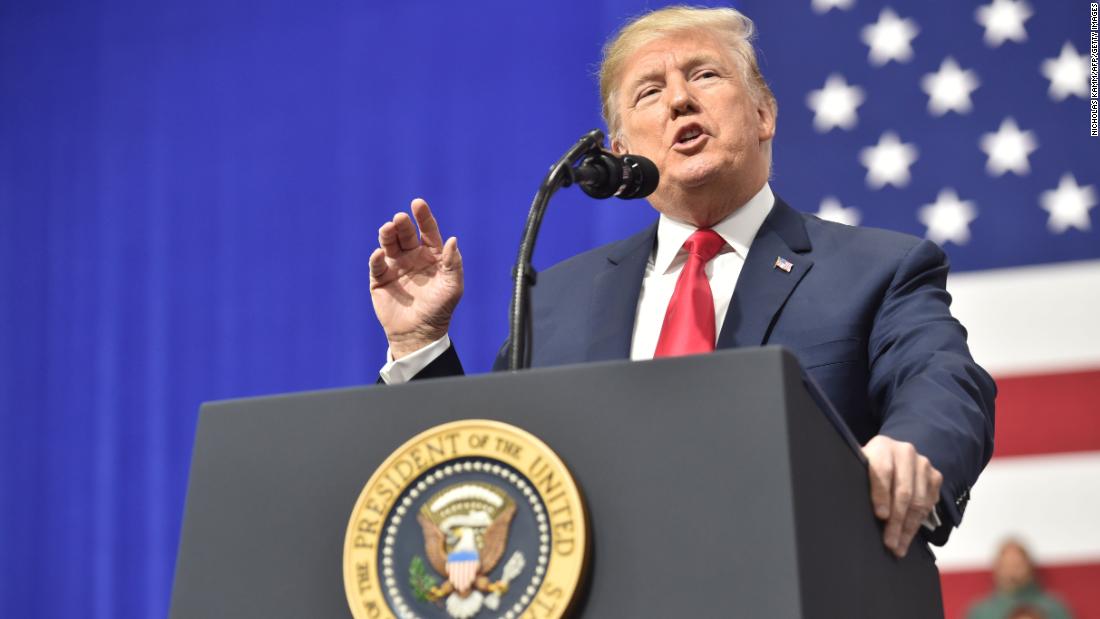 A majority of Americans think President Donald Trump will lose his re-election bid in 2020, according to a new CNN poll conducted by SSRS, similar numbers to those facing former President Barack Obama at this point in his first term ahead of his re-election victory.