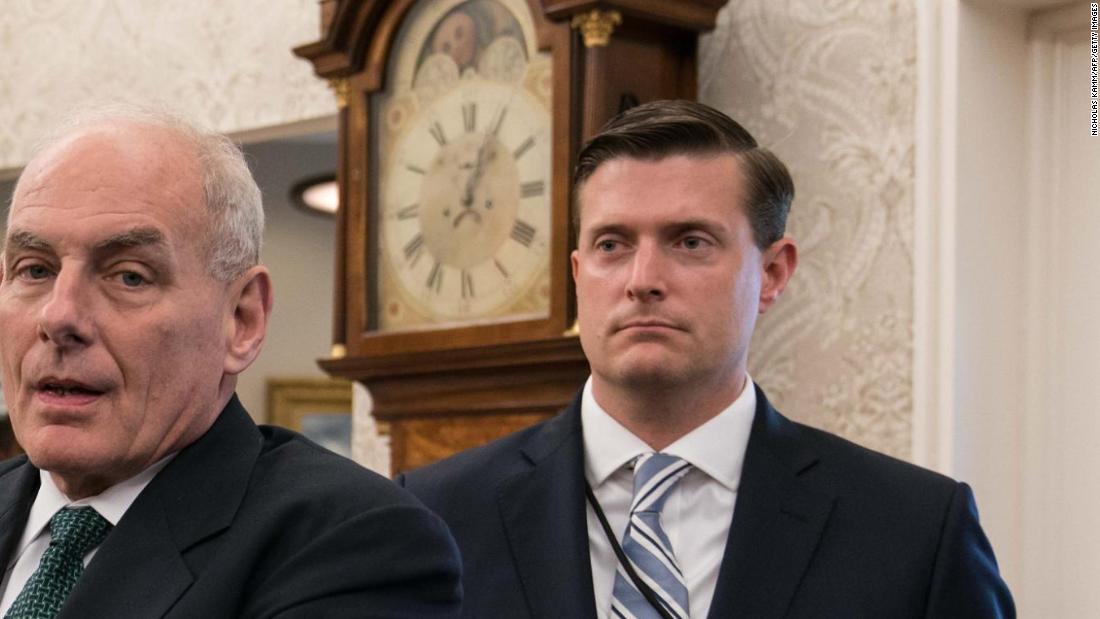 President Donald Trump has stayed in touch with Rob Porter, a former aide who resigned after accusations of spousal abuse surfaced — and Trump has said he wishes he could have Porter back at the White House, The New York Times reported Monday, citing three people familiar with the conversations.