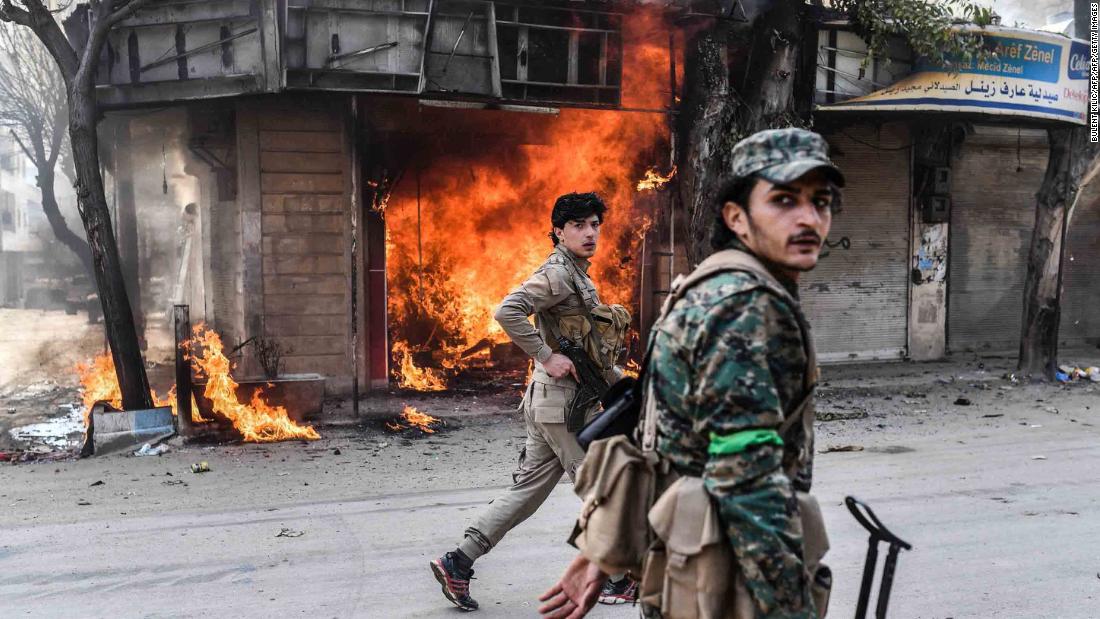 For a brief moment, it looked as if there really was a new sheriff in town. A little more than two months into Donald Trump’s presidency, Syria’s dictator, Bashar al-Assad, unleashed one of his trademark chemical attacks on the town of Khan Sheikhoun in northwestern Syria. Scores of civilians were killed, and Trump saw images of children choking to death. He then appeared determined to show the world that the new presidency would be nothing like the old one.