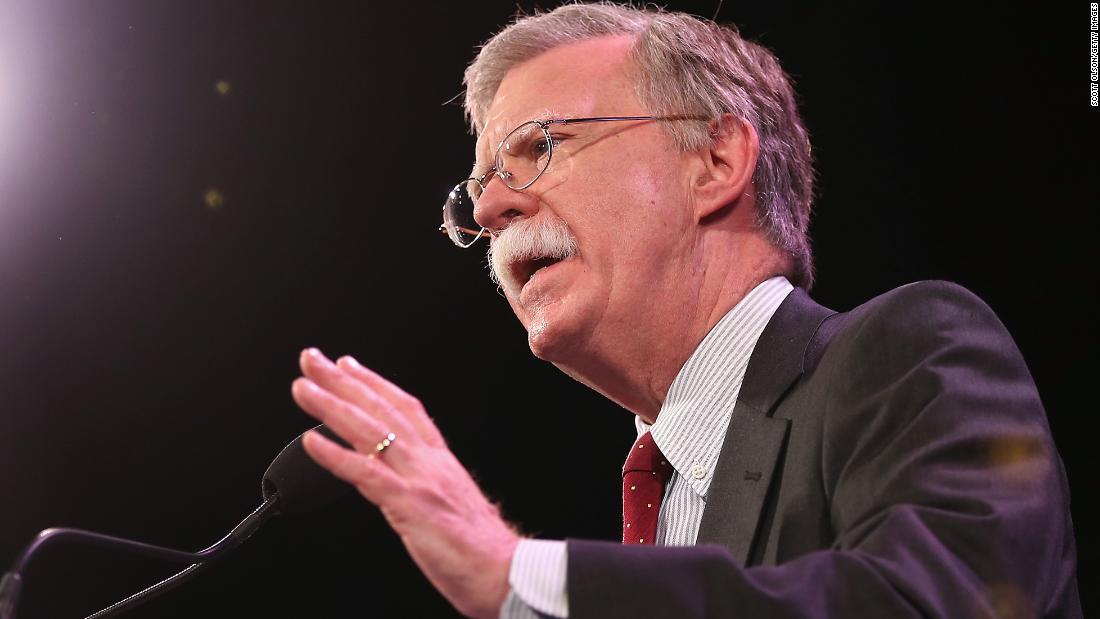 News that John Bolton will be Donald Trump’s third national security adviser in 13 months has caused much hand-wringing, wailing and rending of garments among Washington’s foreign policy elite. And with some justification: Add Trump’s nominee for secretary of state, Mike Pompeo, and you have two ideological hawks who seem to prefer shooting first abroad and asking questions later.

Deputies give out free coffee and pastries to cold Immokalee residents

Fire burns over an acre in Buckingham