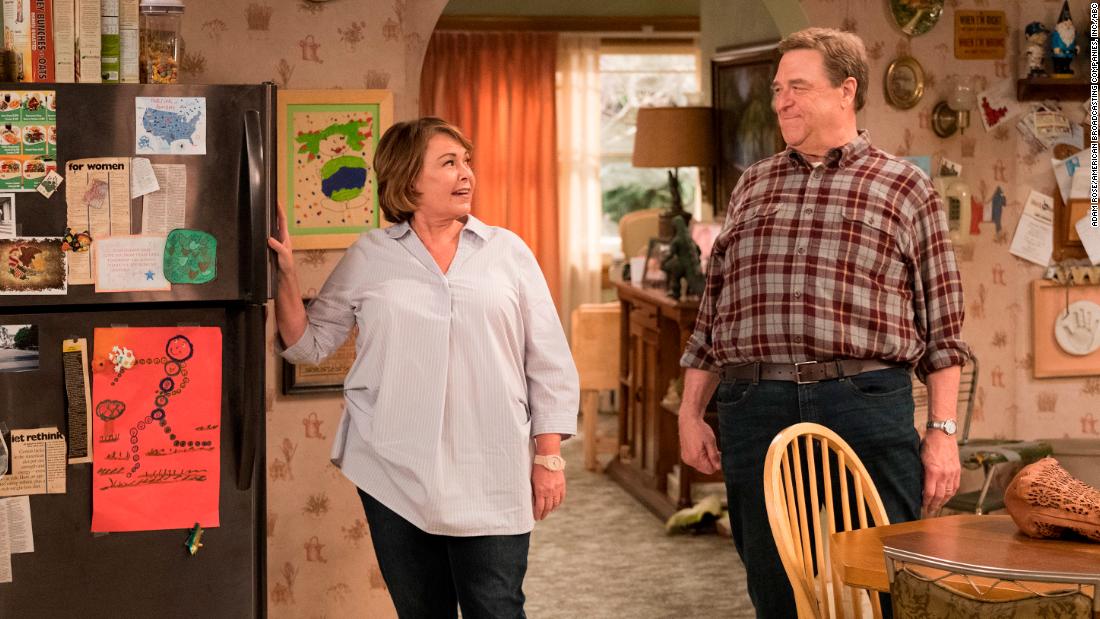 Thirty years have passed since “Roseanne” burst onto the scene, which makes it ripe fodder for nostalgia. Yet ABC’s revival quickly moves past the kick of seeing the gang back together, going out of its way to awkwardly embrace politics. While the title character’s cackle has been a big a big part of the promo campaign, the likelihood of viewers drowning that out with laughter of their own appears slim.

You were warned! Iguanas falling as temperatures drop

Self-driving car with no steering wheel, pedals unveiled by GM and Honda

Amtrack conductor asked African American woman to give up her seat