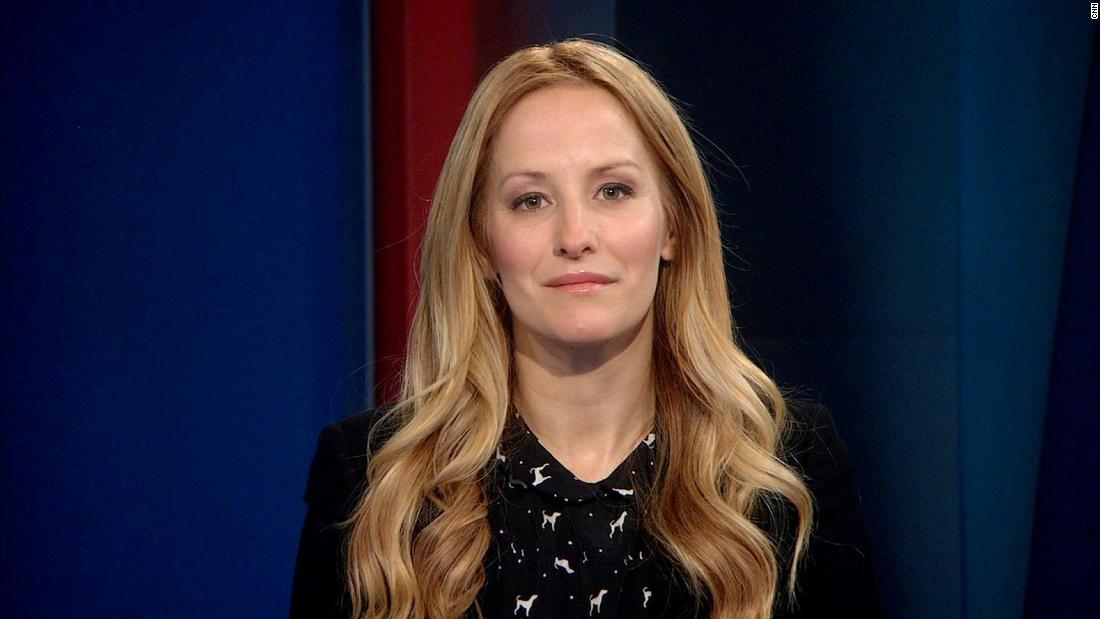 A United Nations employee who says she was sexually assaulted by a top UN official has spoken publicly for the first time, alleging she was offered a promotion if she accepted an apology from the man and claiming that the organization failed to take her complaint seriously.