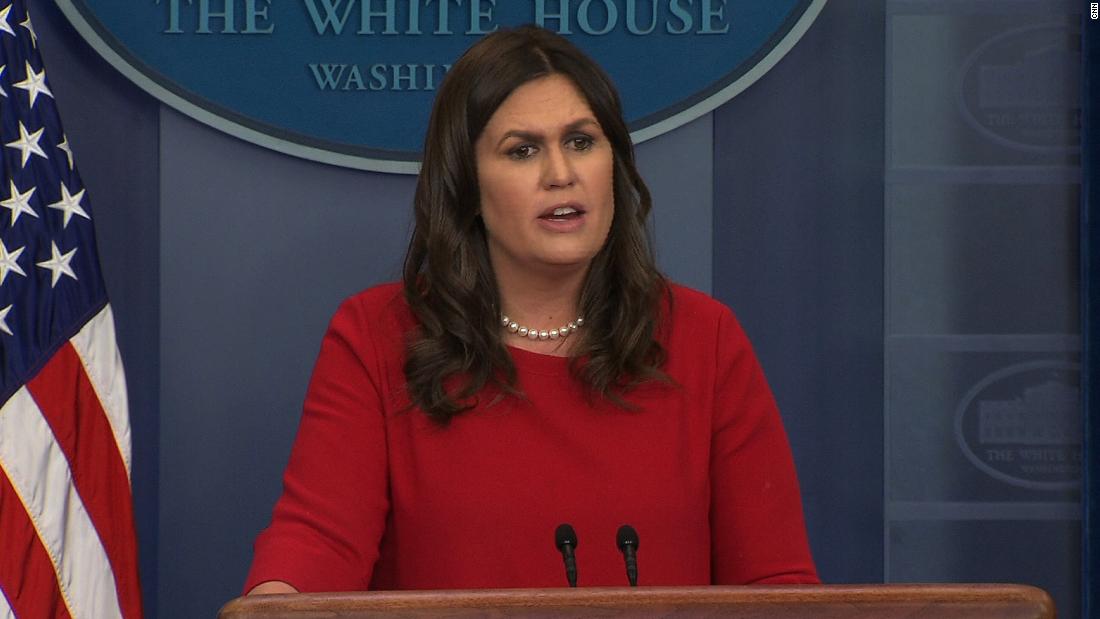 In response to the New York Times story that President Trump’s lawyer floated the idea of pardons for Paul Manafort and Michael Flynn, White House press secretary Sarah Sanders referred reporters to Ty Cobb’s statement and said that she had not brought the topic up with the president.