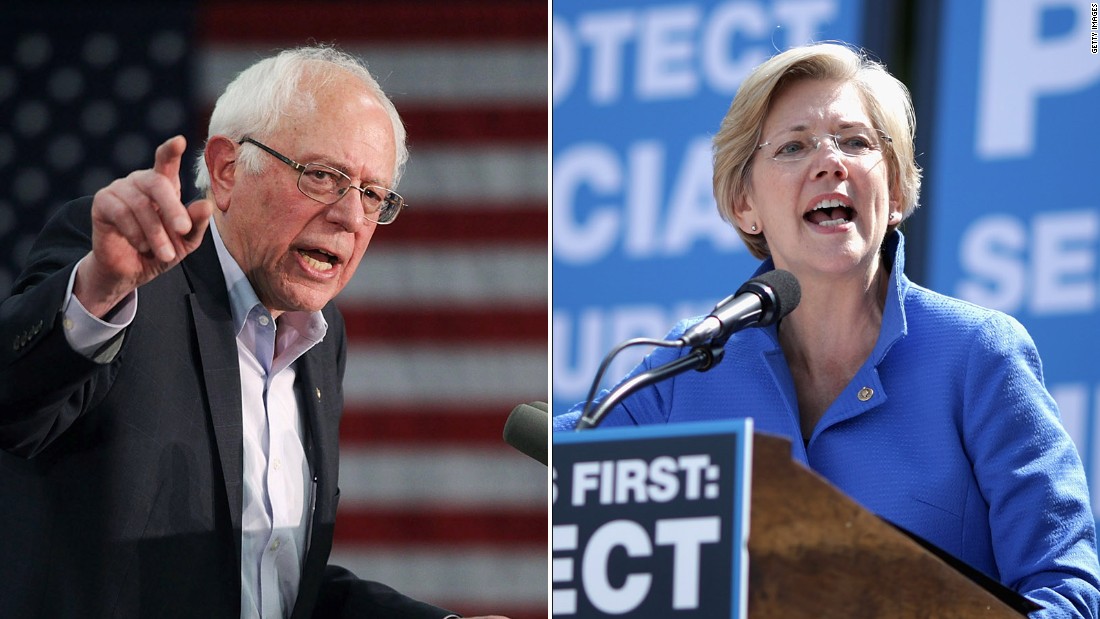 Entering 2017, and the dawn of the Trump era, the prevailing hit on suddenly powerless Democrats was that they had no message and, worse, no ideas. When it came to political combat, the party had been schooled by the President-elect, who understood that millions of Americans were hungry for some sort of populist revival.

How residents are reacting to Collier County’s new beach hours