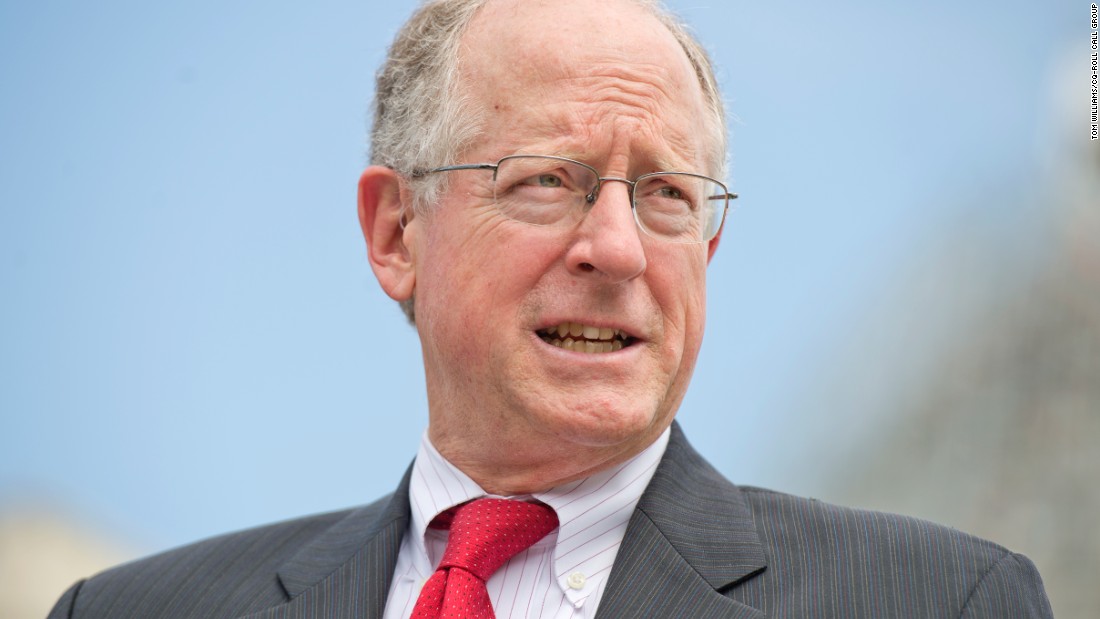 The House Intelligence Committee on Friday released a redacted version of the Republican report on the committee’s year-long Russia investigation, in which, GOP members say, they found no evidence of collusion between the Trump campaign and Russia and disputed the intelligence community’s findings that Vladimir Putin tried to help elect Donald Trump President.

At least 3 people struck by lightning this week in Florida