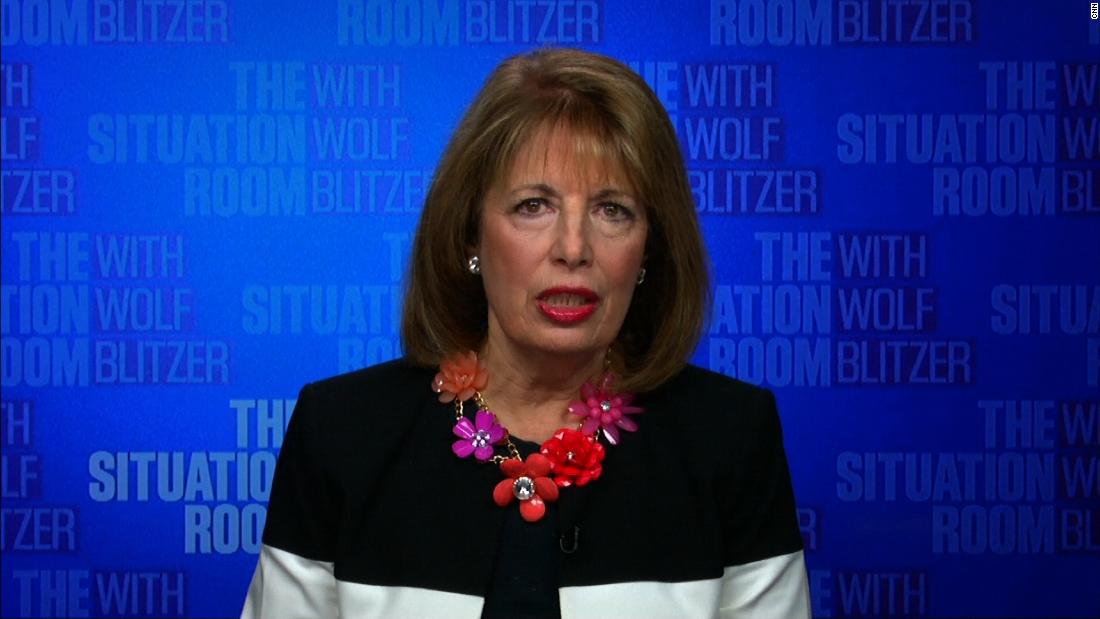 A lawsuit filed by the Democratic National Committee over interference in the 2016 election summons another Watergate-era specter: the DNC’s 1972 lawsuit filed against the Nixon campaign over the Watergate burglary. There are obvious similarities between the two. But the 1972 lawsuit ended well for the DNC, with a $750,000 settlement on the day Nixon resigned. It’s unlikely that the 2018 lawsuit will repeat the successes of 1972.

Florida man sings and reads to relax gators during pandemic

Walgreens to add doctors’ offices to hundreds of its stores