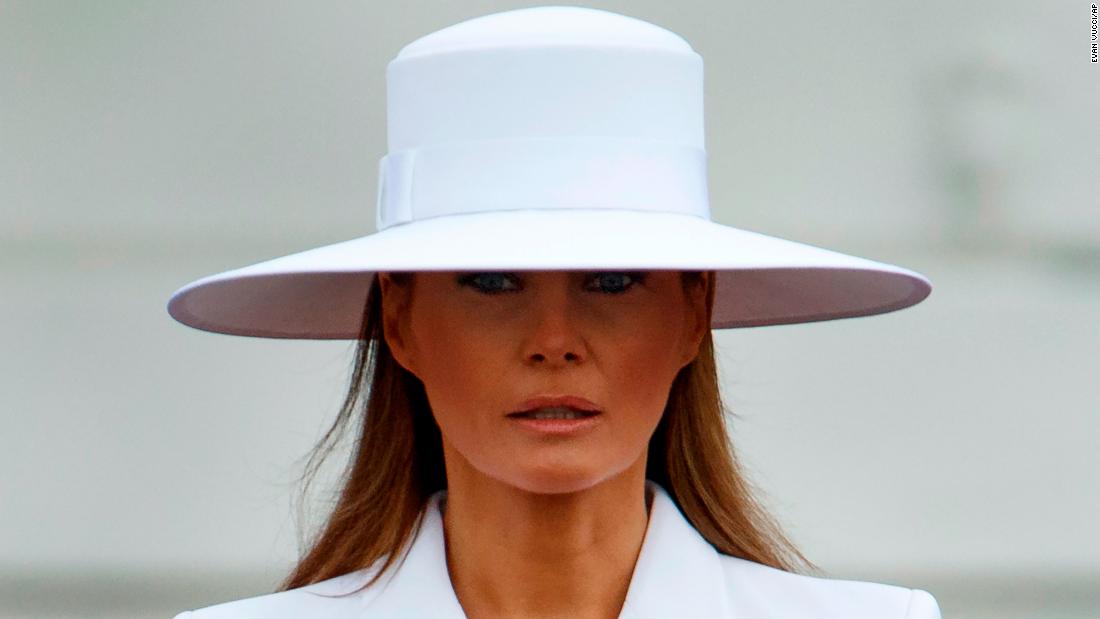 Melania Trump has been at the center of planning the administration’s first state dinner in honor of French President Emmanuel Macron and French first lady Brigitte Macron. These dinners are always more than they seem. They are not just about schmoozing — they are often about serious matters of policy and in this case, that means the focus will be the fate of the Iran nuclear deal, which President Donald Trump described Tuesday as “ridiculous” and “insane” and which President Macron is still looking to salvage.

Aligator found at the front door of Florida home

Man arrested for having drugs, running from deputies during traffic stop in DeSoto County