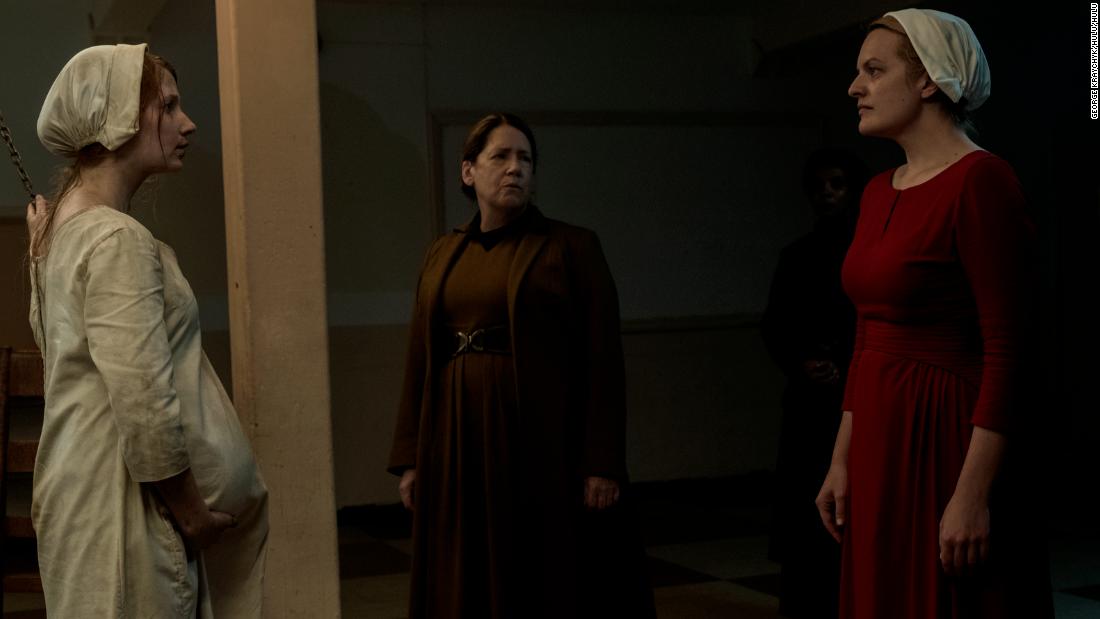 “The Handmaid’s Tale” won last year’s best-drama Emmy, a breakthrough for streaming services in general, and Hulu in particular. So it’s saying something that the second season initially improves on the first — a richer, deeper dive into this dystopian world and the paths followed by key players in getting there.

Guitar-playing skateboarder hopes to ease stress in Atlanta with performances