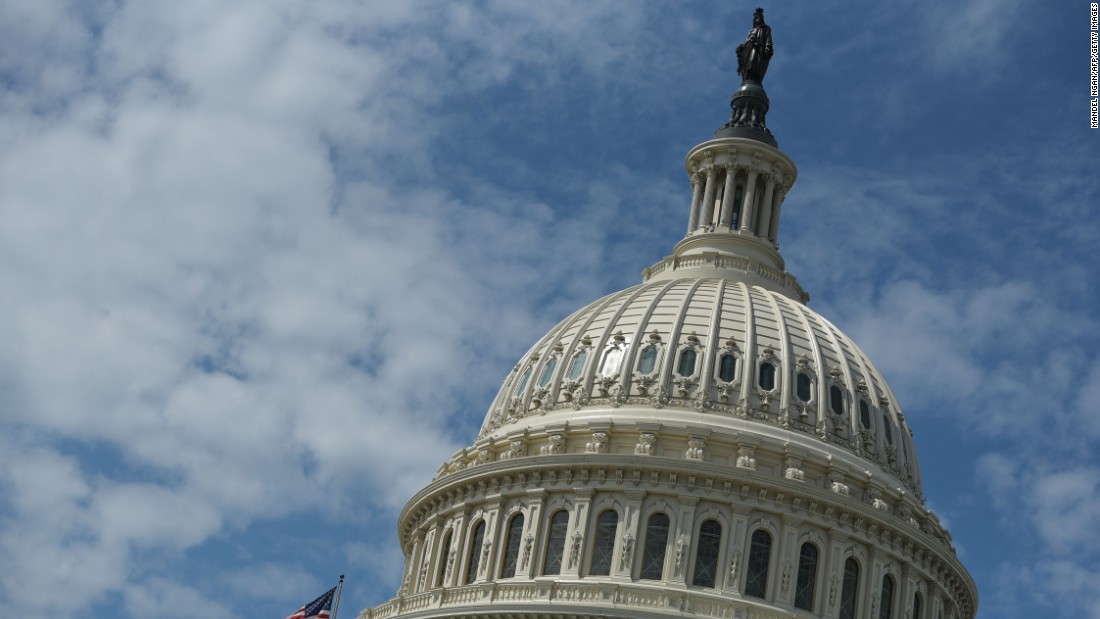 Republicans were relieved when Debbie Lesko won a special election on April 24 to maintain GOP control of the Phoenix area congressional seat of former Rep. Trent Franks. Lesko’s 52.4%-47.6% victory over Democrat Hiral Tipirneni — based on unofficial but near complete returns — was welcomed by Capitol Hill Republicans who were panicked after Democrat Conor Lamb won a House special election in March in Pennsylvania in a congressional district which, like Arizona’s 8th Congressional District outside Phoenix, President Donald Trump carried handily in 2016. Both Franks and the Rep. Tim Murphy from the Pennsylvania district had resigned in scandal.