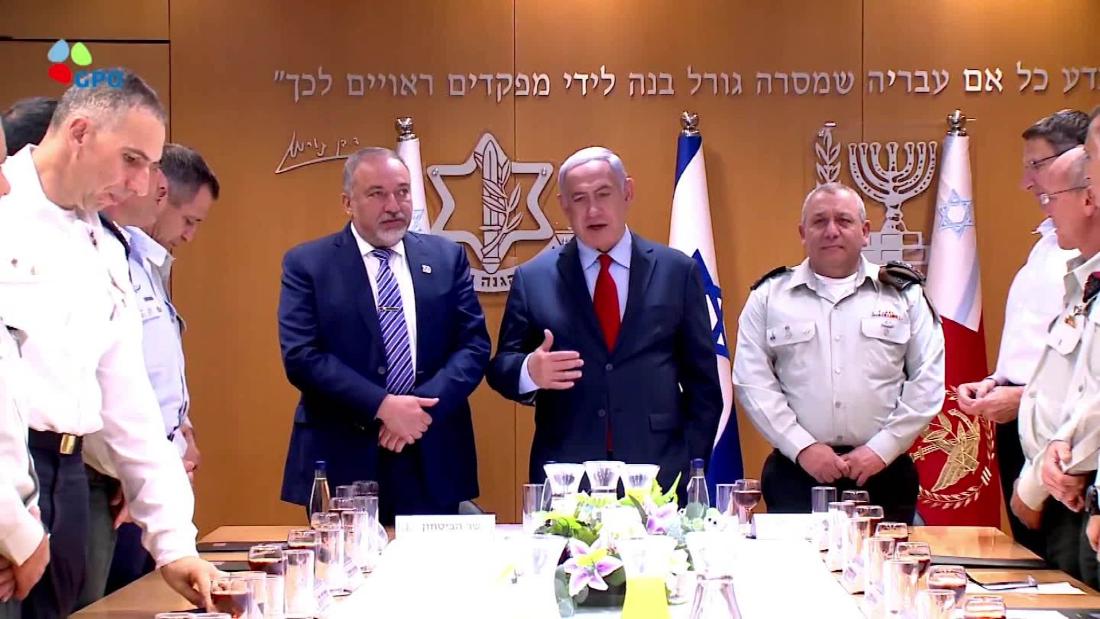 US satellites, surveillance aircraft, drones and ships have stepped up operations to monitor the movement of suspected Iranian anti-air and ballistic missiles inside Syria due to rising concerns they could be used to strike Israel in the coming days, according to half a dozen US officials CNN has spoken with in the last 24 hours.

Father and son reunited thanks to Raptors/FGCU agreement