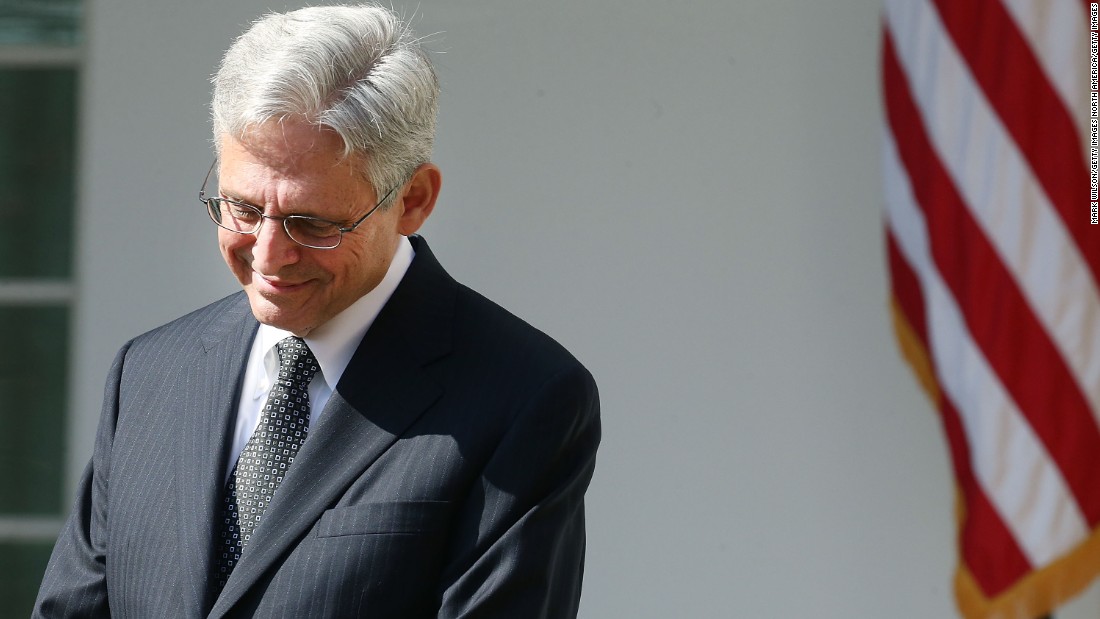 When Mitch McConnell took to the Senate floor on Monday, he was, quite clearly irate. (Which, if you know anything about the taciturn and even-keeled Kentucky Republican, is saying something.) The reason for his anger? The tactics he believes Senate Democrats are using to slow down — or even derail — the Supreme Court nomination of Brett Kavanaugh.

FGCU professor teaches class on how to spot fake news