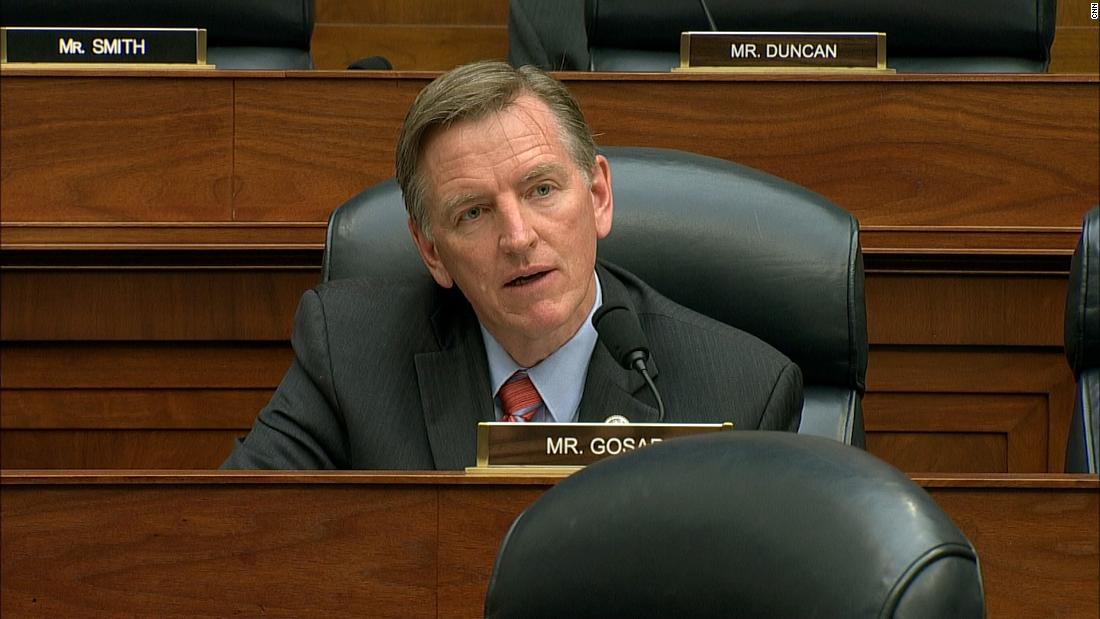 It’s no longer all in the family. Republican Rep. Paul Gosar is slamming his Democrat opponent in his Arizona reelection race for capitalizing on “family political differences” after his opponent launched a TV campaign ad that featured six of the incumbent’s siblings urging people not to vote for him.