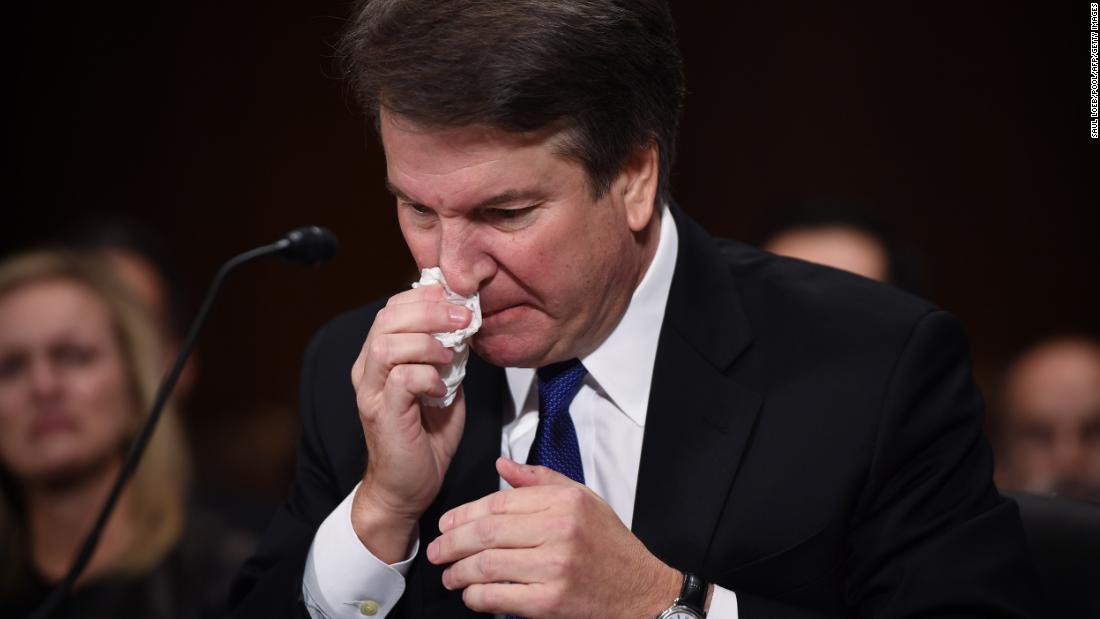 With tears flowing repeatedly, Brett Kavanaugh angrily denied allegations of sexual misconduct as he appeared Thursday before the Senate Judiciary Committee. The airing of the allegations, he insisted, was not just a moment of crisis for him but a “national disgrace,” and the controversy had “destroyed” his family.

Kindness in the classroom

At least one dead in crash on Bayshore Road

Teen accused of shooting nephew while posing for pictures with pistol