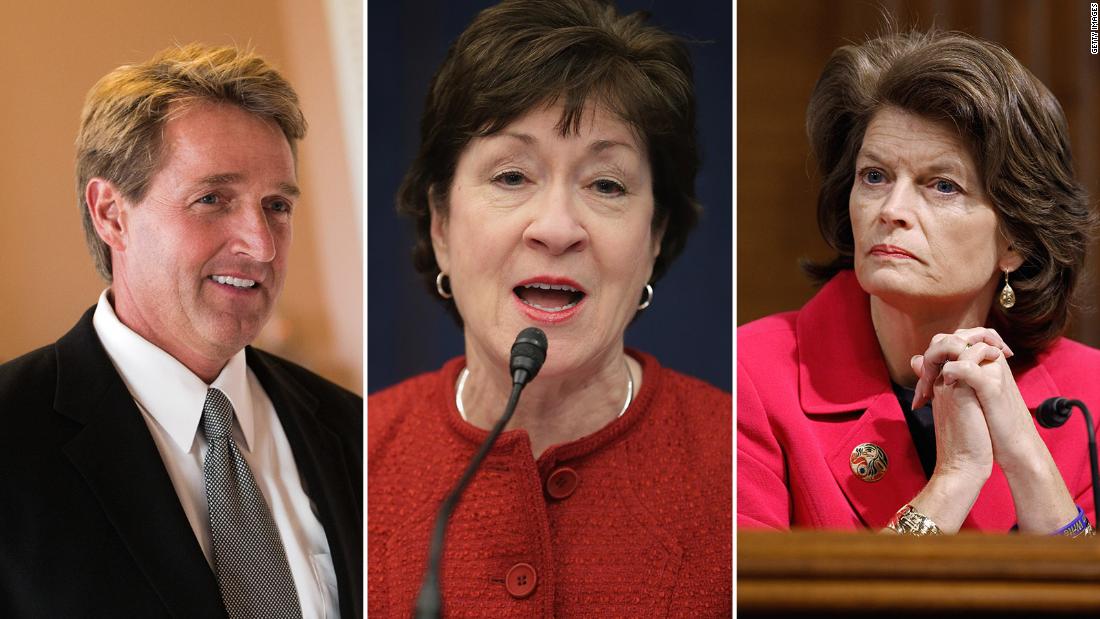 Thursday was an emotional whirlwind for millions of Americans transfixed by the hearing where Christine Blasey Ford accused Brett Kavanaugh of sexual assault. He denied the allegations in the most vehement possible way and later, he fired back that Democrats had coordinated it all as a political attack and some sort political payback for his work against the Clintons.