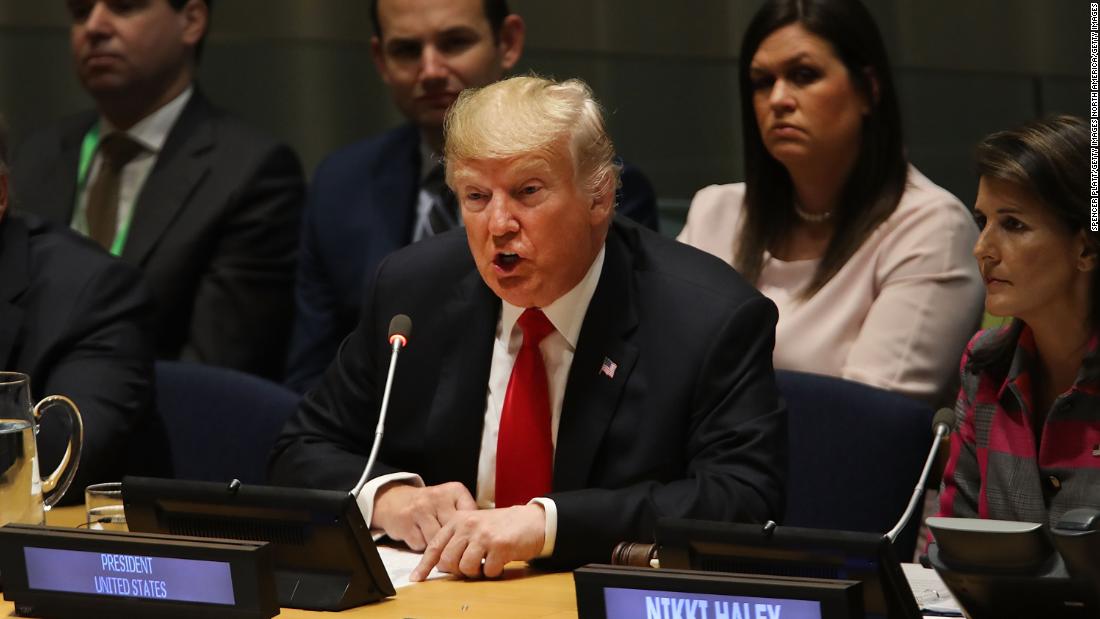 President Donald Trump sought to discredit one of the women accusing Judge Brett Kavanaugh of sexual misconduct by saying she was “messed up” and “drunk” at the time of the alleged incident. He also said he believes Democrats are masterminding “a con game” against his Supreme Court nominee.