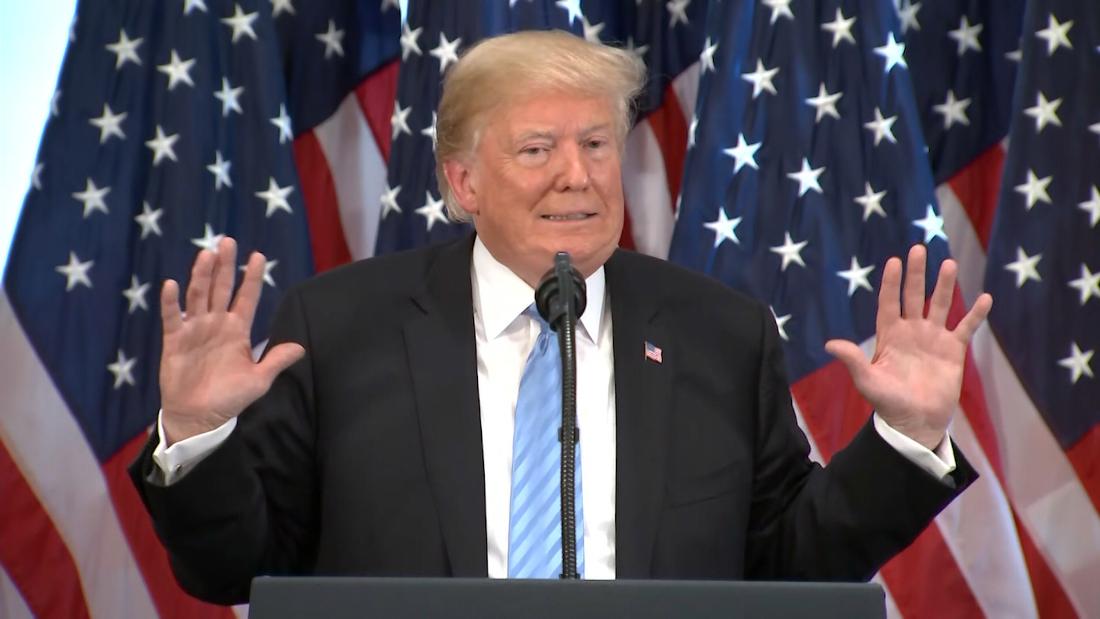 Rambling and often incoherent, President Trump made his UN press conference mainly about himself and not about defending his Supreme Court nominee, Brett Kavanaugh. He raised the canard that “four or five women who got paid a lot of money” accused him of sexual harassment and implied that he could determine himself whether people accused had actually committed the acts. “I never saw them do anything wrong,” he said of his friends Roger Ailes and Bill O’Reilly.