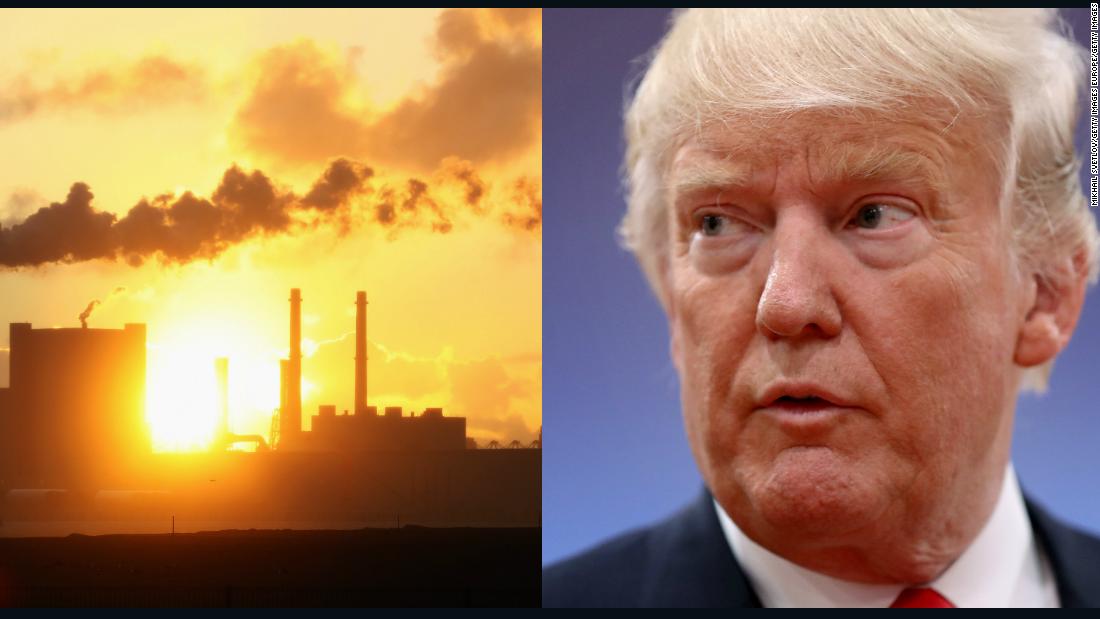 Before boarding Marine One on the way to a political rally in Mississippi on Monday, President Donald Trump answered a few questions from reporters. When asked about a 1,600-page climate change report compiled by 13 federal agencies and over 300 leading scientists, Trump responded that he did not believe the report’s findings, including that the damage from a warming planet would reduce the US economy by 10 percent by the end of the 21st Century. “I don’t believe it,” Trump responded.

Bicyclist taken to hospital after crash in Cape Coral