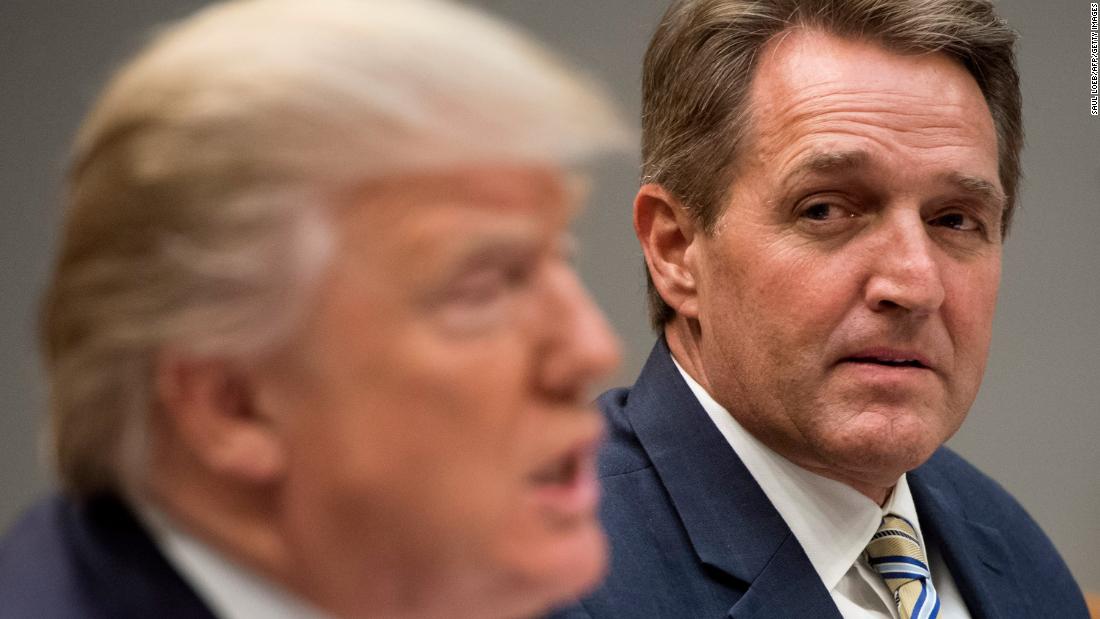 Republicans may let the bill to protect special counsels such as Robert Mueller to come up for a vote, Senate sources told CNN on Tuesday, in an effort to win over Arizona Republican Sen. Jeff Flake who has vowed to vote against pending judicial nominations until the measure is considered by the chamber.

Immokalee child seriously injured after being hit by car