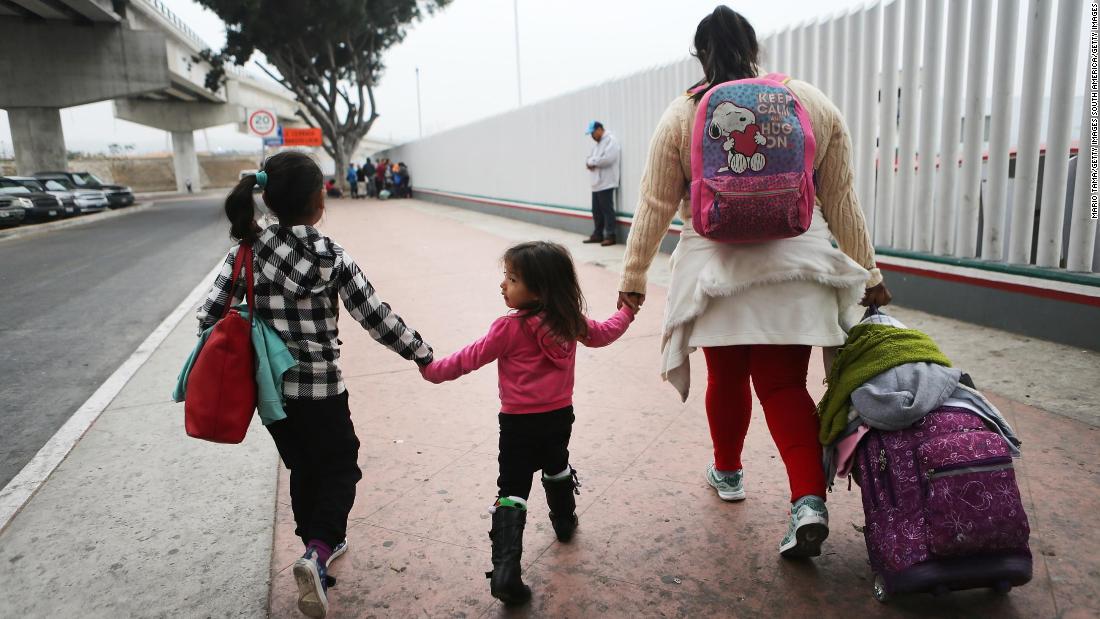 Bicyclist taken to hospital after crash in Cape Coral

Snook season opens this weekend, but not in Southwest Florida