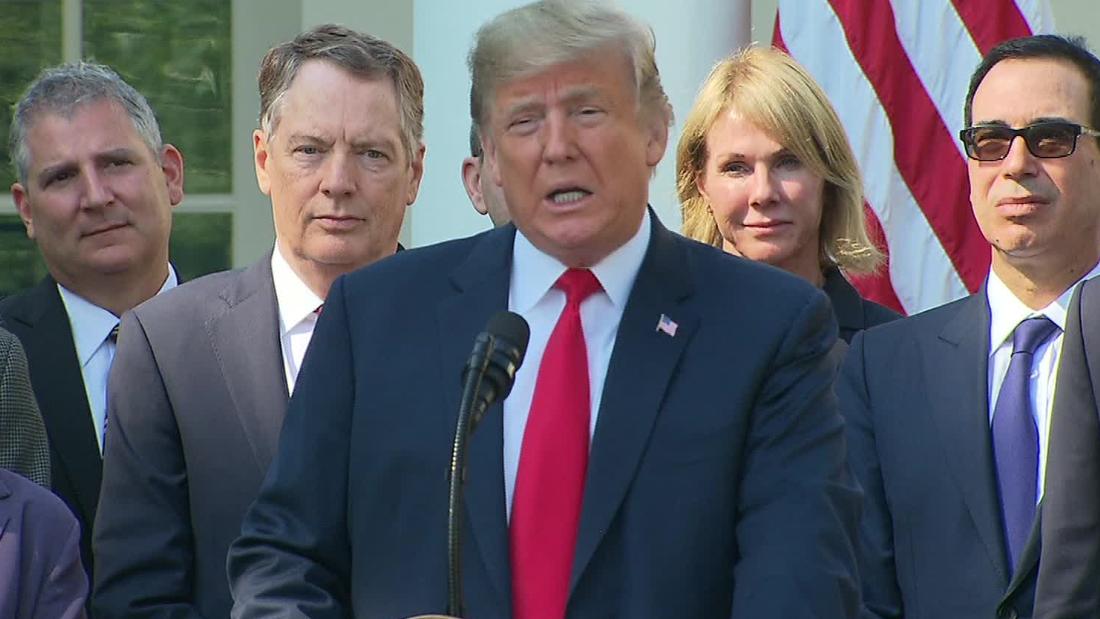 President Donald Trump’s trade wars may be something he believes in, but it doesn’t seem to be a political winner. Unlike many issues on which Trump has seesawed on over the years, Trump has been generally consistent in his protectionist stance on trade. He seemed to use that to his advantage in the 2016 election, during which he went after Democrat Hillary Clinton, who tended to have more of a free trade record.

Commentary: On writing, life and a moral compass

A New Battle for the Ngala Wildlife Preserve