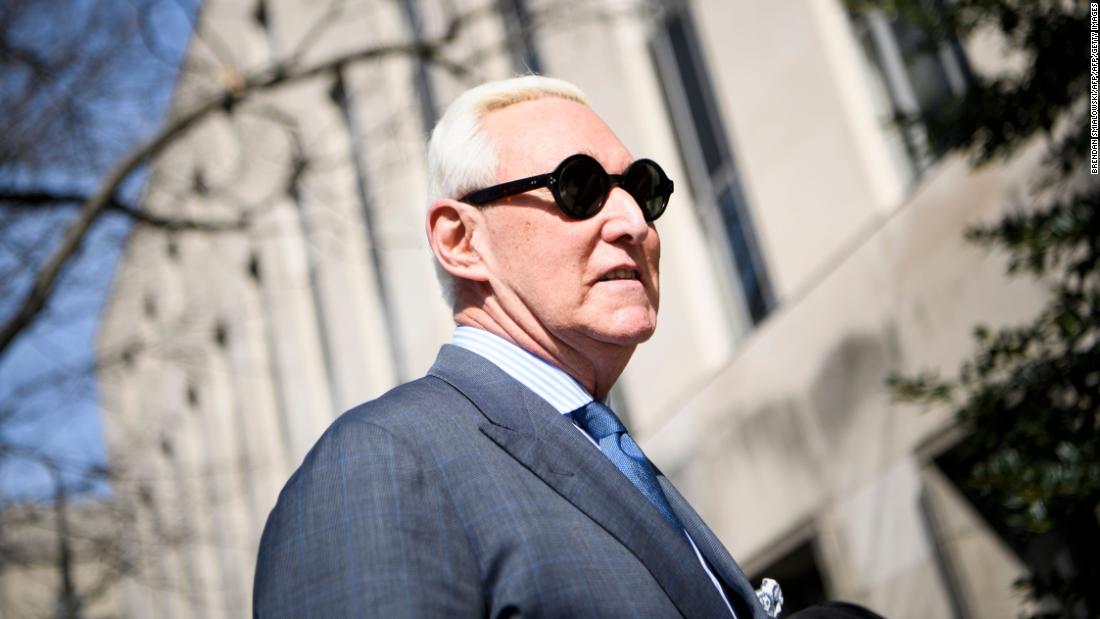 The Mueller investigation witness longest known to have refused testifying finally spoke to a secret federal grand jury Friday about conservative political operative Roger Stone, the 2016 Republican National Convention and his relationship with Stone since then and will give more documents to investigators in the coming week, his attorney said.