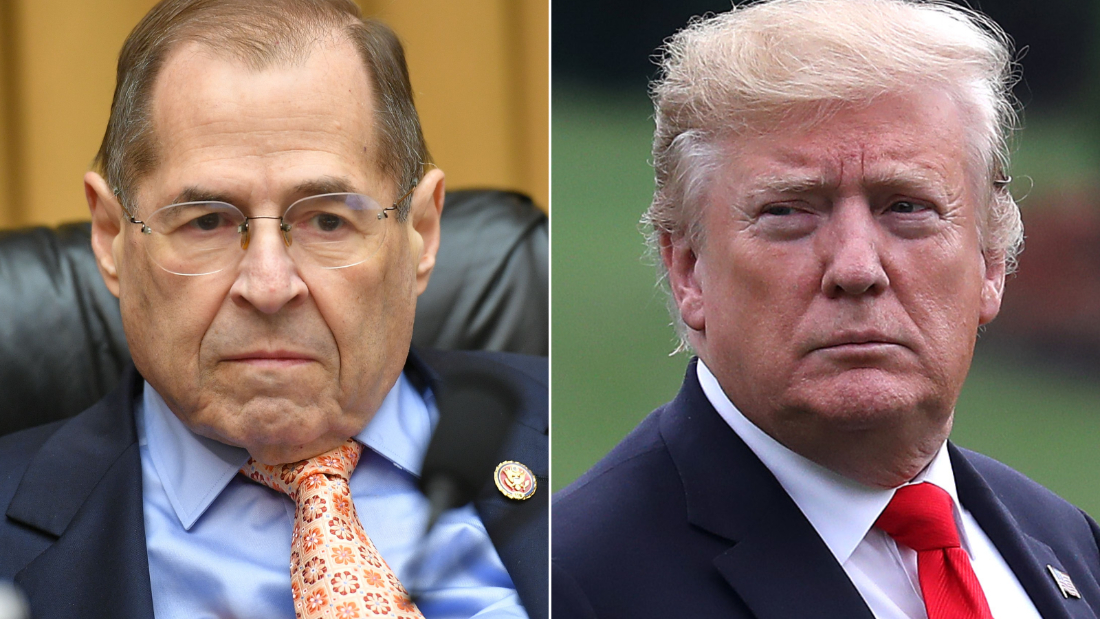 House Judiciary chairman Jerry Nadler said that Congress will “respond to the crimes, lies and other wrongdoing of President (Donald) Trump” following special counsel Robert Mueller’s announcement that he’s formally closing his office after a two-year investigation and would not provide information beyond his already public report in any appearance before Congress.