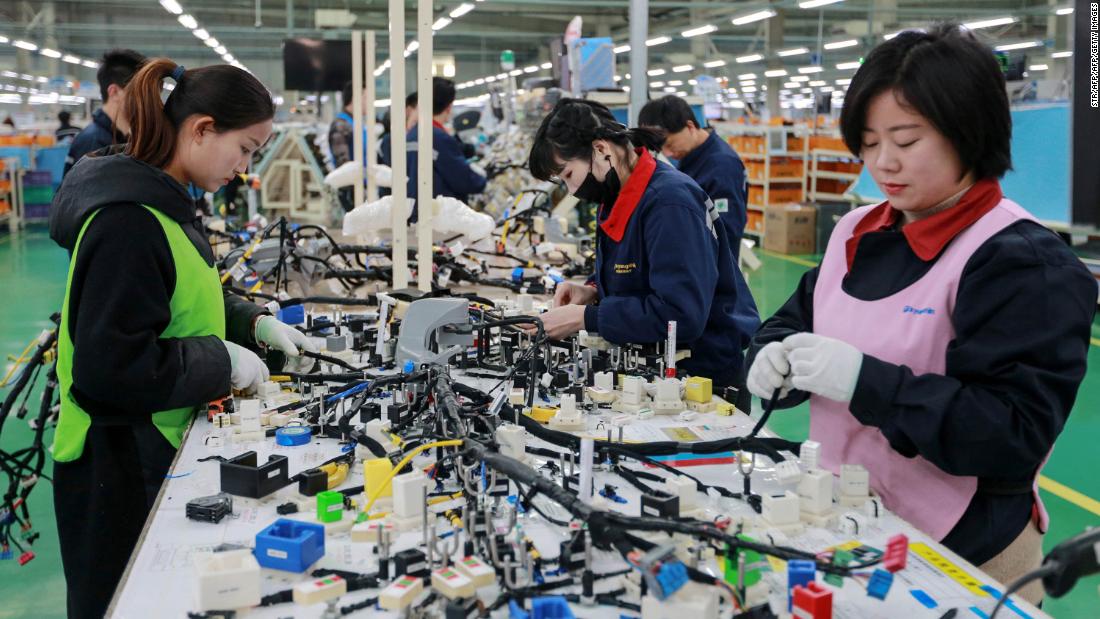 China is not an enemy. It is a nation trying to raise its living standards through education, international trade, infrastructure investment, and improved technologies. In short, it is doing what any country should do when confronted with the historical reality of being poor and far behind more powerful countries. Yet the Trump administration is now aiming to stop China’s development, which could prove to be disastrous for both the United States and the entire world.