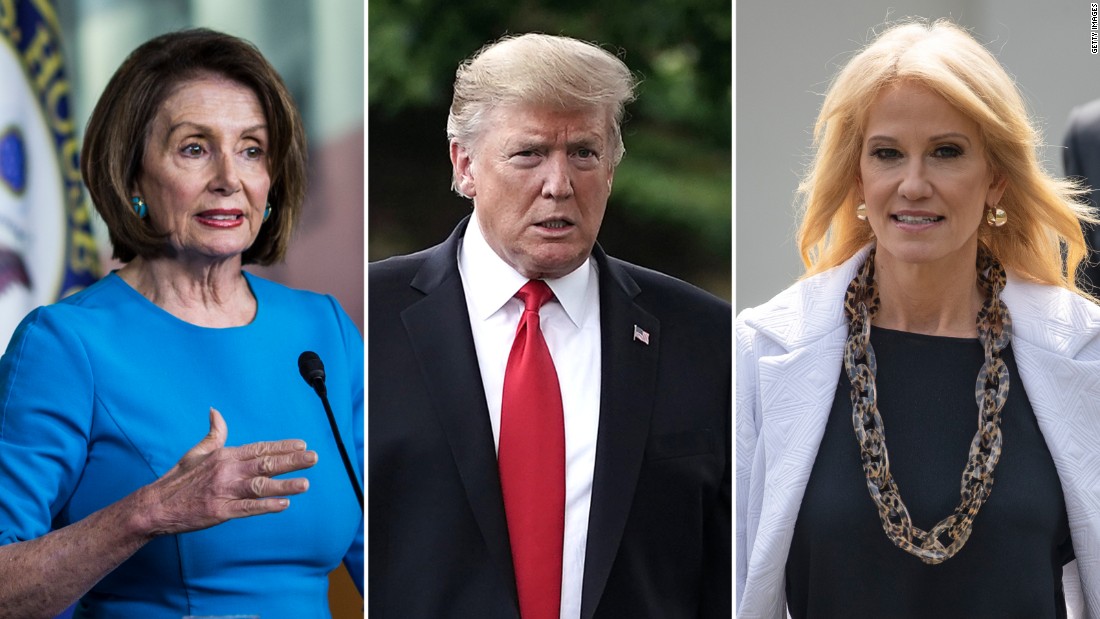 This is surreal. On Thursday the President of the United States tweeted a mashup of the Speaker of the House to make it look as if she is drunk, incapacitated or slurring her words. The video was originally spread on social media before a Fox Business Network program featured it on air, prompting speculation about Pelosi’s health and ostensibly inspiring the President’s tweet. The is one of several doctored videos that have been circulating on social media. While YouTube has taken action and removed the clip, it remains on Facebook and Twitter.

Glades County sheriff says curfew will be announced ‘in near future’

Editorial: COVID-19 crisis brings out the best in Lee schools

Four patients have died from coronavirus in Collier County