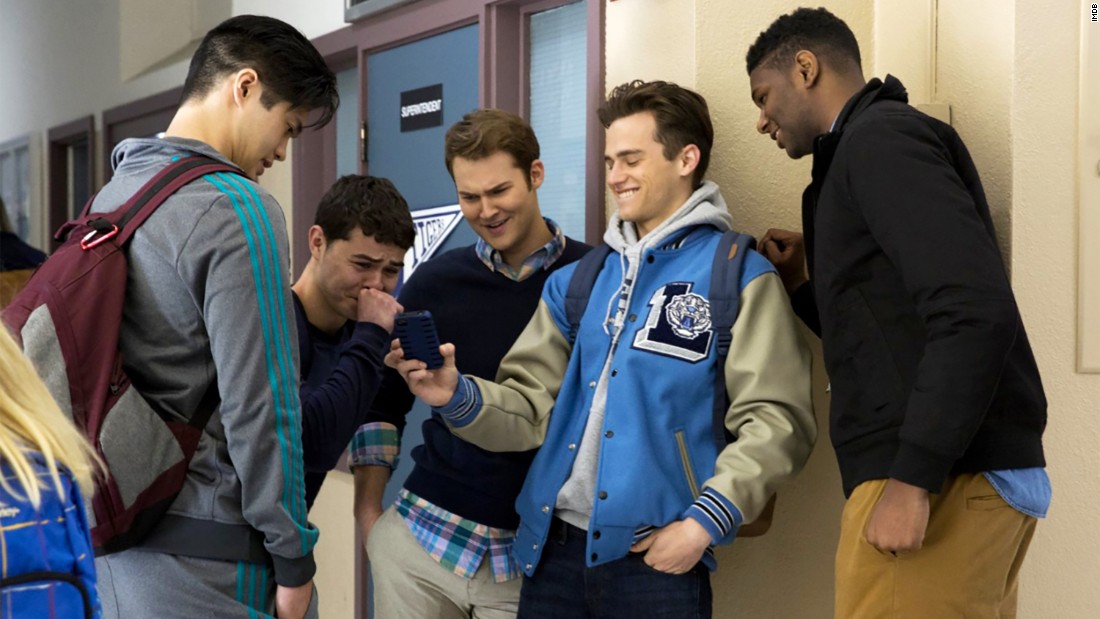 Netflix released “13 Reasons Why,” a series about the suicide of a 17-year-old girl, on the final day of March 2017. Immediately, the profitable streaming service received criticism from suicide prevention organizations for not portraying suicide in a responsible way. New research suggests that, as feared, the series caused a “suicide contagion” effect among young people.