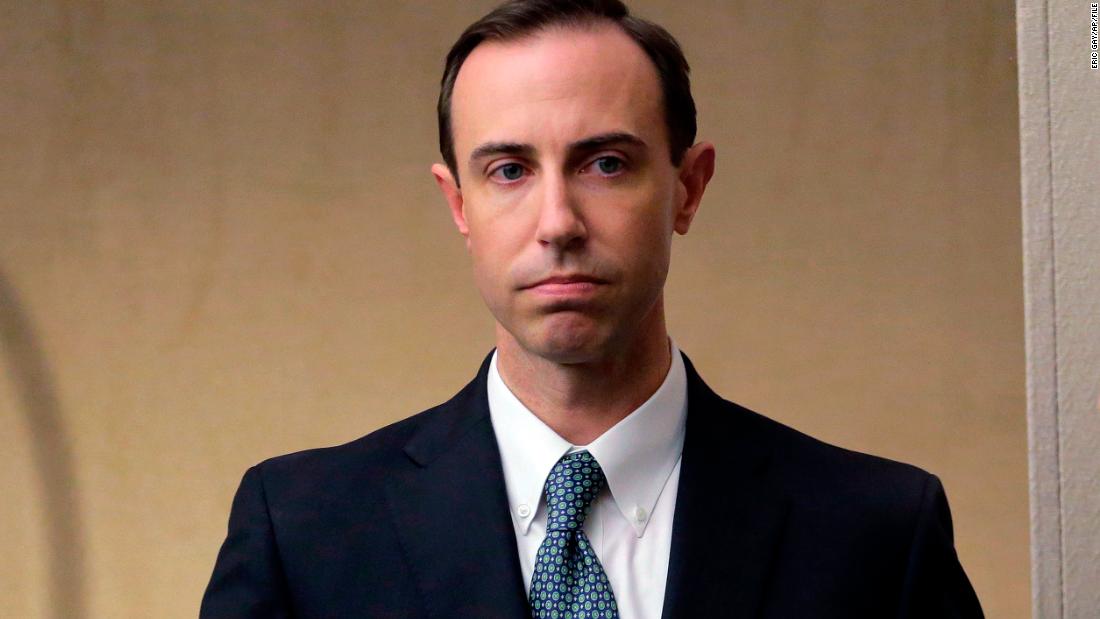 Texas’ secretary of state, who led an unsuccessful effort to purge thousands of voters from the state’s rolls earlier this year in a move that critics said was intended to intimidate voters on a false narrative of widespread fraud, resigned Monday after failing to attract sufficient support in the state legislature to stay in the role.

Man arrested for shooting a person in Fort Myers

Man arrested for having cocaine, marijuana during traffic stop in Clewiston