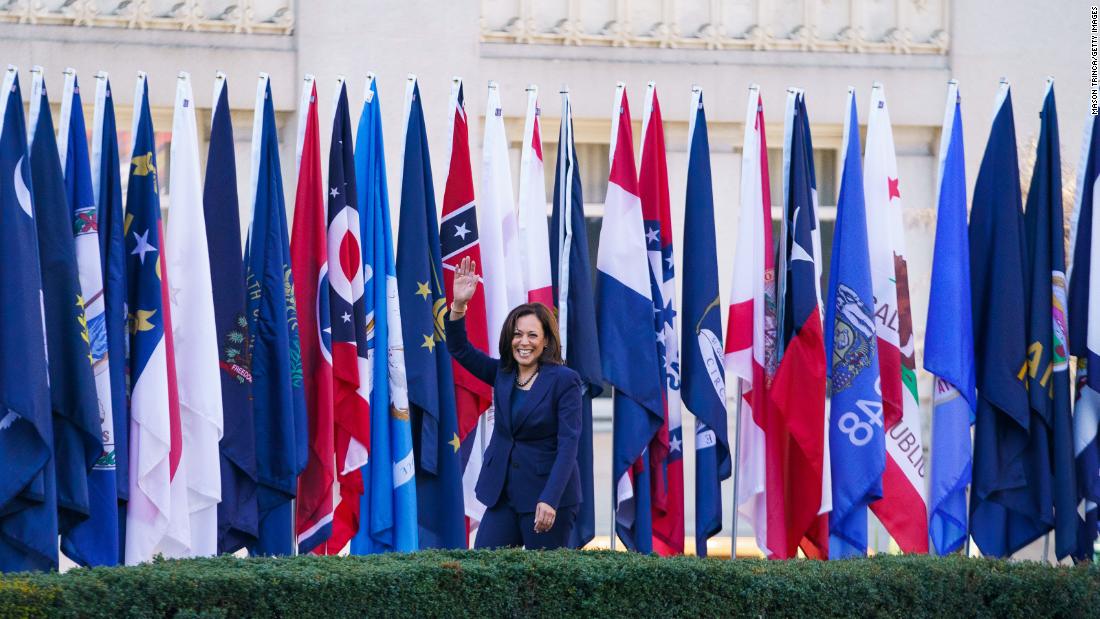 When California moved its primary up to March, the decision was viewed as a boon for Sen. Kamala Harris. But now, with nearly two dozen Democratic candidates in the race, Harris is facing fierce competition on her home turf on a day so packed with critical primaries that it might as well be called the March 3 migraine.

Family displaced after garage catches on fire in Cape Coral