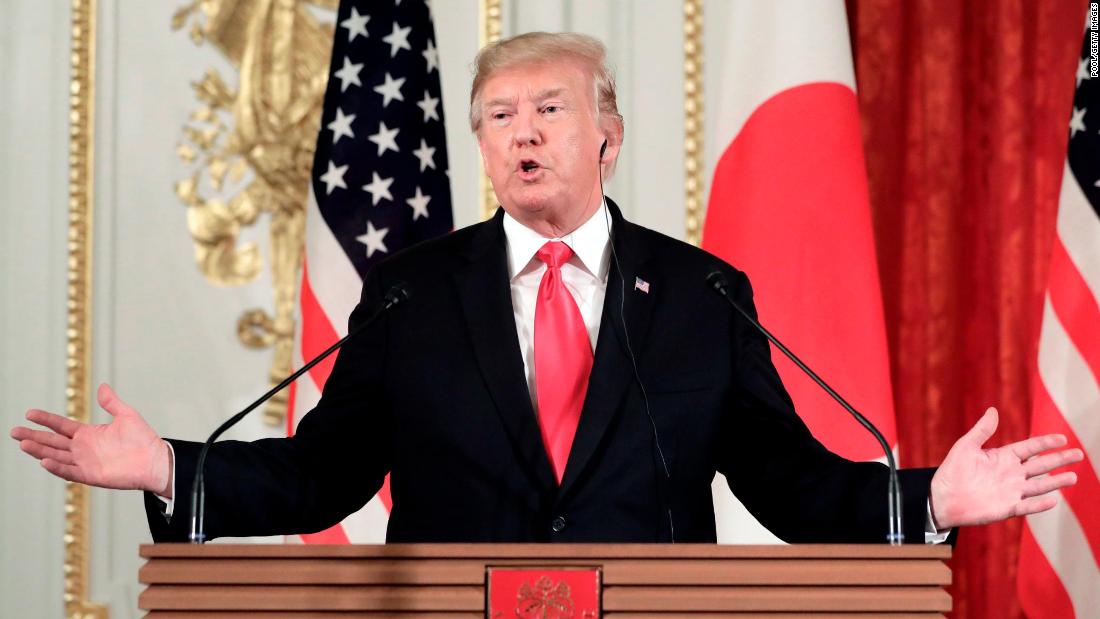 President Donald Trump refused to back away from his positive assessment of North Korea, saying he wasn’t “personally bothered” by the regime’s recent short-range missile tests despite the contradictory views of his Japanese hosts and his own national security adviser. CNN’s Kaitlan Collins reports.

Man abandons dog, claims she would give him coronavirus

Two families displaced after fire at apartment complex in Naples