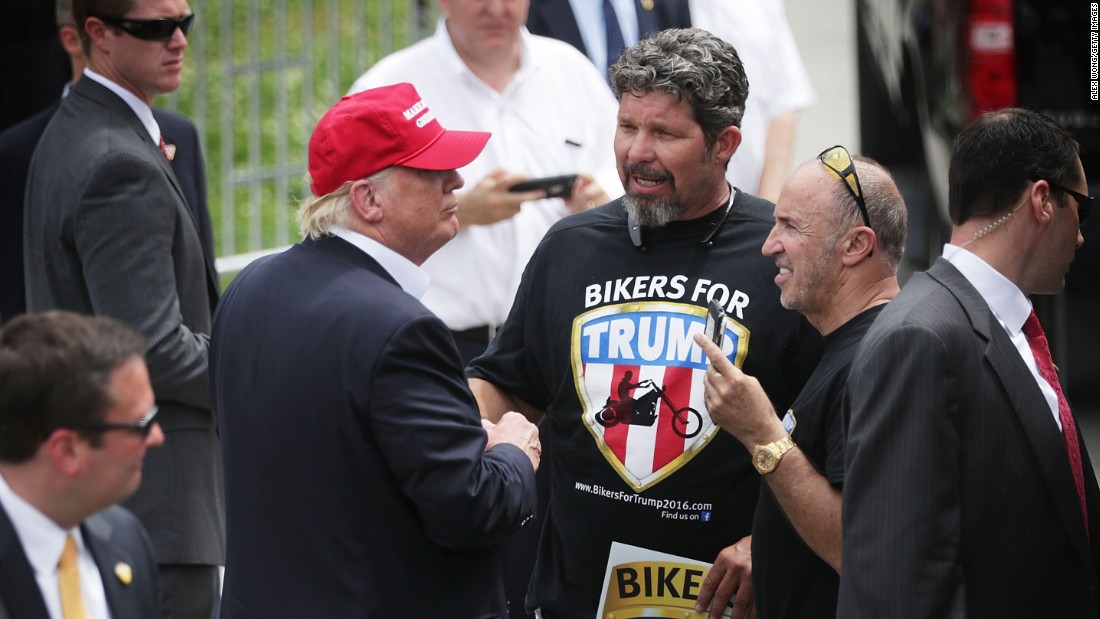 As hundreds of thousands of motorcyclists arrive in the nation’s capital Sunday to participate in the final Rolling Thunder, where they pay tribute to service members killed in action or taken as prisoners of war, President Donald Trump says the event will continue next year — even as the group’s president says the annual event is set to end.