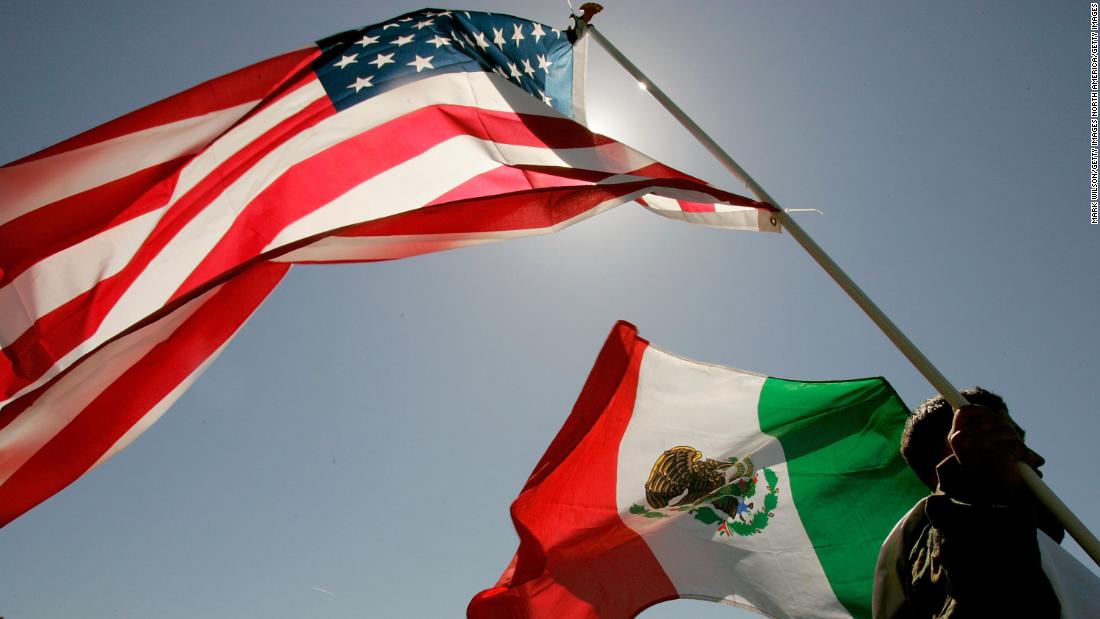 President Donald Trump sabotaged his so-called top priority, the renegotiated NAFTA, on two different fronts. First, by angering key House Democrats with his sudden decision to start a procedural 30-day clock on the deal, in a ploy to place pressure on House Speaker Nancy Pelosi. Second, by announcing he would impose escalating tariffs on June 10 (starting at 5% and working up to 25% in October) on all goods imported from Mexico.